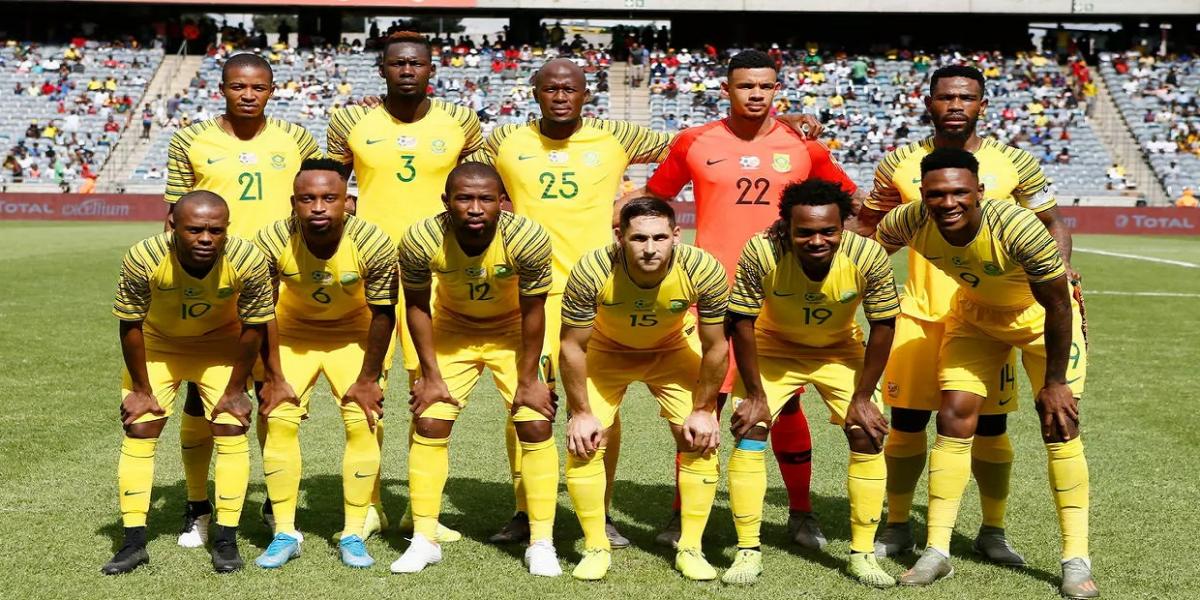 South Africa’s senior men football team, Bafana Bafana, has failed to qualify for the 2021 Africa Cup of Nations Finals scheduled for Cameroon after losing to Sudan 2-0 in a Group C qualifier match.

Sudan who were the hosts got their goals from Saifeldin Malik in the fifth-minute and Mohammed Abdelrahman who doubled the lead on 31 minutes.

South Africa coach Molefi Ntseki took off Brighton and Hove Albion forward Percy Tau just past the hour and surprisingly replaced him with a defender, Sifiso Hlanti, given the desperate need for goals.

Bafana Bafana have gradually been fading as a Cup of Nations force after hosting and winning the competition in 1996 and finishing second and third in the following two editions.

Failure to qualify for the 2021 tournament in Cameroon means Bafana Bafana will miss the finals of the marquee African national team competition for the fourth time in seven editions.

Meanwhile, neighbouring Zimbabwe has qualified for the fifth time following their recent 1-0 win over the Zebras of Botswana.