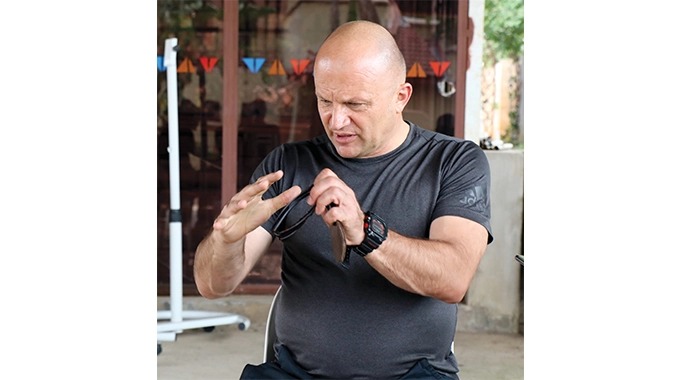 In his pre-match media briefing ahead of the dead-rubber encounter with Chipolopolo, the Croat said he is going to give time to players who have not had enough time to showcase what they can do for the national team. Logarusic said:

We have to protect players carrying yellow cards from being suspended for the first game at the AFCON finals.

On what he considers important when he picks his squad, Logarusic said he judges the player’s character, passion for the country and then consider how good he is as a player.

He said he only wants players with commitment and passion to play for Zimbabwe as this is important for team-building. The Croat added:

Logarusic tasted victory for the first time as Warriors coach when he employed a traditional 4-4-2 structure in the AFCON qualifier against Botswana on Thursday night.

Former FC Platinum forward Perfect Chikwende, on his debut, scored the all-important goal, in the first half.

The victory ensured the Warriors qualified for the belated 2021 AFCON finals that will be played in 2022 with a game to spare.