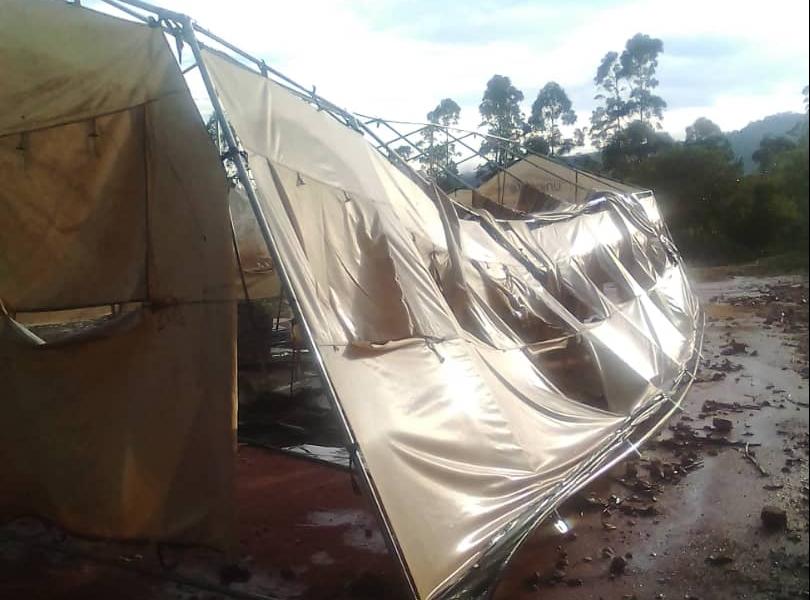 Zimbabwe was hit by Tropical Cyclone Idai in 2019 but some survivors are yet to recover from the disaster. We present Open Parly’s Twitter thread below.

Parliament of Zimbabwe was notified that most of the survivors of Cyclone Idai were still living in tents, despite the commitment from Government to provide proper housing facilities, no houses have been constructed for the survivors of the Cyclone.

However, as gathered from the District Development Coordinator & CEO of Chimanimani Rural District Council, local authority received telephone communication purportedly from Ministry of Local Government & Public Works to the effect that development of that area should be stopped

Econet Zimbabwe wanted title to the land on which the houses would be built but Government was against the idea as it implied that Gvt was ceding ownership & control of the land as well as the project to Econet Wireless. Resultantly, due to that impasse the project had stalled.

The situation is exacerbated by the alleged rampant corruption in the selection of beneficiaries & the distribution of food aid. In Kopa, @ParliamentZim learnt from survivors that in their camp, there were 2 child-headed families that were constantly left out of food aid programs.