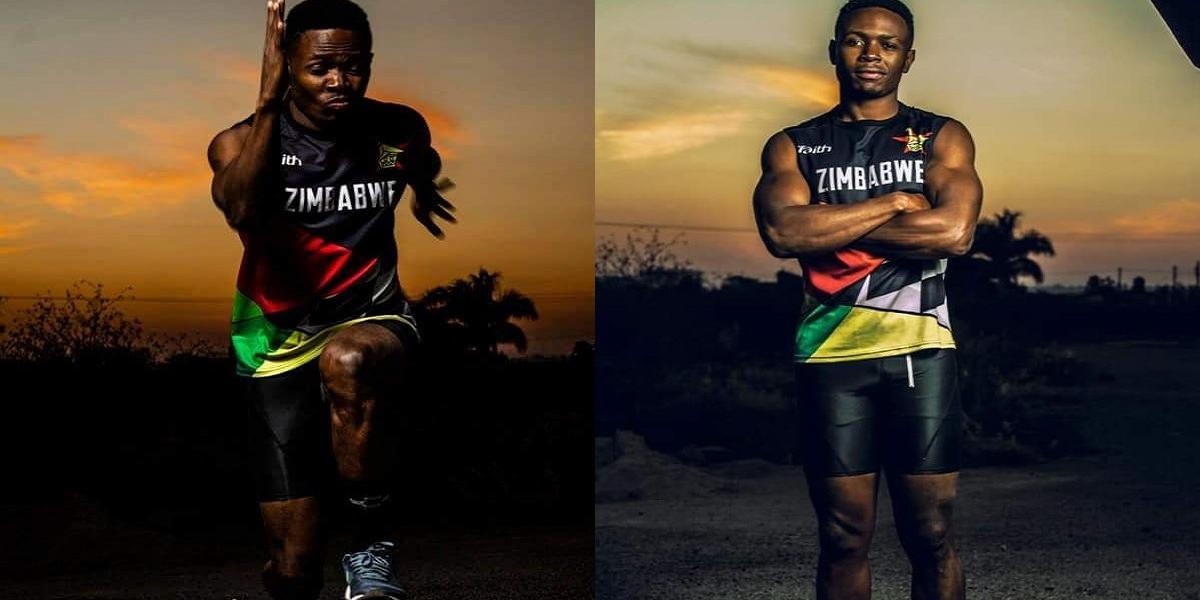 Zimbabwean sprinter, Itayi Diggy Vambe is getting ready for the upcoming Bulawayo Athletics Board meet which is one of many platforms being used to select the national team for the senior African Championships.

The Bulawayo Athletics Board meet is scheduled for the 10th of April, about a fortnight from now.

The former University of Zimbabwe student won over 30 medals and several trophies in his career thus far.

During his time at the University of Zimbabwe, Itayi has been to Russia, China, and several African countries taking part in the tertiary games and excelled with flying colors.

Itayi who was previously described by his father, Claver, a yesteryear standout track athlete as a “pure and natural athlete,” also won gold in the 4x100m relay during the Zimbabwe, Zambia, and Malawi (Zizama) Games in 2012 and 2013.

He told Pindula News that he hopes to do well at the Bulawayo event so that he is selected to be part of the national team that will travel to Algeria for the African Championships. Itayi said:

My expectations going into this race (Bulawayo Athletics Board meet) is to run fast, stay healthy and hopefully in the process get selected for the African Championships.

He bemoaned the COVID-19-induced national lockdowns saying they had an adverse impact on athletes’ physical fitness as they were also supposed to stay at home. Itayi added:

Well, currently I have just been getting ready for the season you know with Covid-19 everything was messed up.

He advised fellow athletes “to trust the process and you will never go wrong.”

An impressive performance at the Bulawayo Athletics Board meet will set Itayi for other upcoming events including the African Championships scheduled to run from the 1st to the 5th of June in Algeria.

There is the World relays tournament in Poland that is scheduled to start on Saturday, 1 May and ends on Sunday, 2 May.

There are also the Tokyo Olympics which are scheduled to start in July and end on August 8.