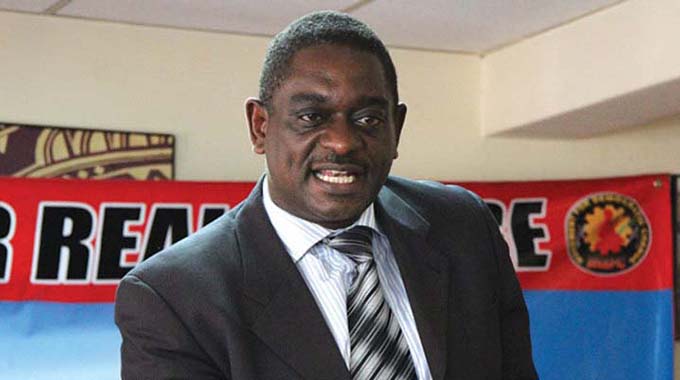 Mutare Central MP, Innocent Gonese’s resignation from the Parliament’s Committee on Standing Rules and Orders has resulted in some members in the provincial structures calling for his ouster.

Gonese’s resignation paved way for MDC-T president, Senator Douglas Mwonzora, to be a member of the committee.

The long and short of it all is that Mr Gonese resigned from the top parliamentary committee without the knowledge of the party.

This raised a lot of eyebrows and some sections within the party are not happy and suspect that this could have been done for selfish reasons.

It is unfortunate that as the lower echelons of the party, we cannot discuss disciplinary issues of senior members as Mr Gonese is a national executive member.

You may get finer detail from the national spokesperson.

Meanwhile, in a telephone interview with Manica Post, Gonese said his resignation was only informed by the need to ‘take a break’. He said:

I just felt I needed to take a break and this had nothing to do with paving way for anyone. The party does not refuse anyone the right to resign from any post in Parliament if one feels they cannot serve in that capacity anymore.

In fact, everyone in the party is very clear on those developments and it is not an issue, even in the upper echelons of the party. It is just that I felt I needed to take a break, that is all.

The former deputy mayor, Kudakwashe Chisango, was part of the seven councillors recalled by the MDC-T in December last year.