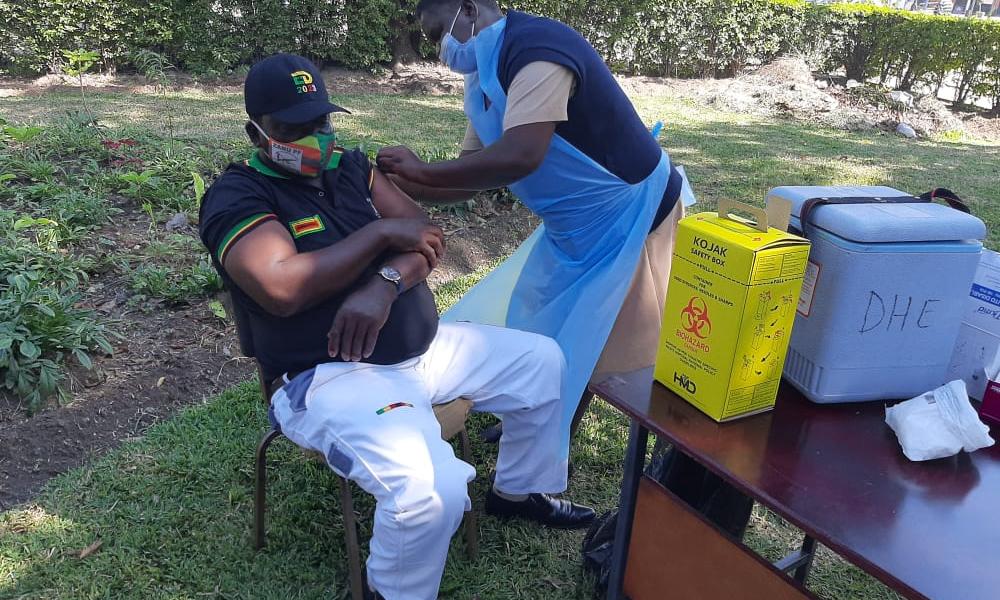 Matemadanda was demoted at a politburo meeting held in Harare on Thursday for alleged incompetence after he presided over chaotic Zanu PF district coordinating committee (DCC) elections in December.

The elections were marred by accusations of vote-rigging and buying, and violence and delays in the commencement of the polls.

Some Zanu PF members boycotted voting in the elections after names of their preferred candidates were removed from ballot papers under controversial circumstances.

The Gokwe Central Member of Parliament was also punished for publicly bragging that Zanu PF was responsible for using State institutions to destroy the Nelson Chamisa-led MDC Alliance.

Presidential spokesperson George Charamba on Friday confirmed that Matemadanda was no longer the party’s political commissar or deputy minister. He said:

(Cde) Matemadanda was not fired, but he has been reassigned for a higher responsibility out of the country.

A number of our embassies have no representatives, hence there is a need to fill in those vacant posts.

But it’s up to His Excellency (Mnangagwa)’s discretion on assigning the individuals. There are a number of reassignments that are going to be taking place.

In 2016 Matemadanda was expelled from Zanu PF for his criticism of then-president, Robert Mugabe who was later overthrown in a military coup in 2017.