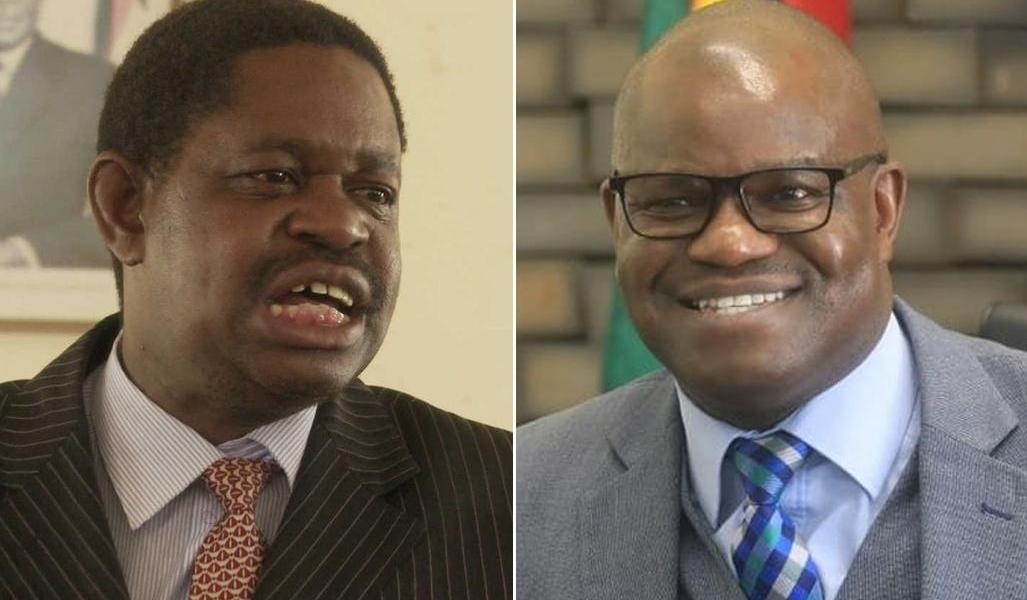 Information Ministry spokesman Nick Mangwana has enlisted the services of his brother Paul’s law firm to enforce and speed up the eviction of 70 families from a property he recently grabbed in Mashonaland West Province, ZimLive.com reports.

Paul Mangwana is Zanu PF’s secretary for legal affairs and played a key role in the drafting of Zimbabwe’s Constitution under the Constitution Parliamentary Committee (COPAC).

Lawyers from Mangwana & Partners Legal Practitioners have served Ebenia Shava, Charles Mutami, and Tendai Dehwa, who are leading the resistance to vacate from the farm, with notices to pull down their homes and leave in five days.

Mangwana claims that he was allocated 102 hectares of the 2 000-hectare Thorndike Farm, near Chegutu last November but showed up with an offer letter in January this year.

He ordered the villagers who settled on the farm six years ago, to “harvest their crops and leave.”

An eviction letter from Mangwana’s attorneys to the 70 families read:

Our client is intent on fully utilising the farm in accordance with his offer letter but cannot attend to the same on account of your unlawful occupation and utilisation of the farm without his consent and or authority.

We are, therefore, instructed to demand as we hereby do that you vacate our client’s land within five days of receipt of this demand.

You are further required to take down structures you have erected and remove any and all your belongings thereon.

The families are resisting Mangwana’s claim to the property arguing that they occupied the farm when he was still based in the United Kingdom and applied for formalised settlement between 2014 and 2016.

The villagers contend that though their applications have not been granted, they have not been rejected either, at least as far as they know.

Shava told Zimlive.com that Mangwana was tactically trying to force them into a legal battle.