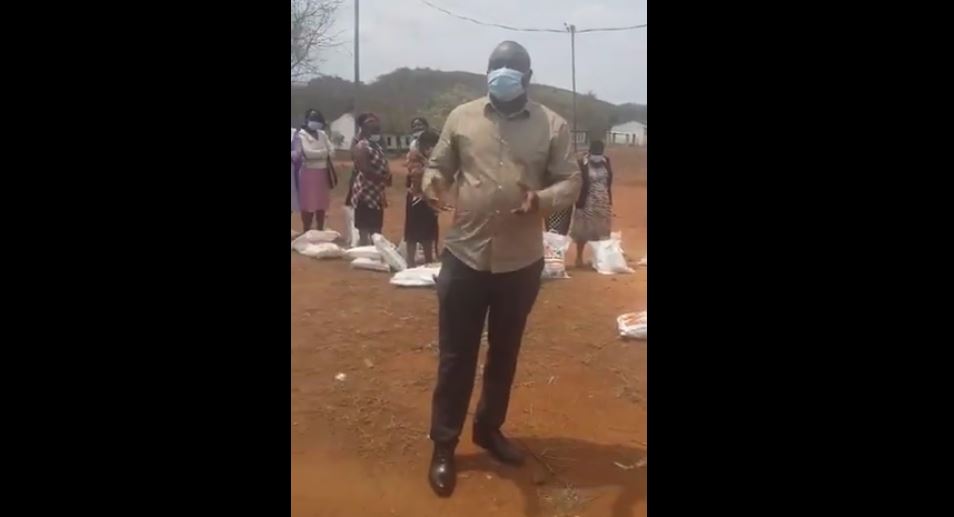 Outspoken former Zanu PF legislator Killer Zivhu has said he was involved in a road accident this Saturday.

Zivhu said he was grateful to God for saving his life but did not indicate where and at what time the accident occurred. He tweeted:

Ndaita (I was involved in an) accident can’t say much for now saved by God.

Ndaita accident can’t say much for now saved by God

In another tweet about an hour later, Zivhu said he had parked his car and an unidentified individual clandestinely tampered with one of the front wheels causing it to come off as he was driving away. He said:

The former Chivi South legislator was fired from Zanu PF by the Politburo on 10 June 2020 following a recommendation by the party’s National Disciplinary Committee (NDC).

Zivhu’s home province of Masvingo recommended his expulsion after he used social media to push for a meeting between First Lady Auxillia Mnangagwa and MDC-Alliance leader Nelson Chamisa’s wife Sithokozile.

He was accused of breaking party protocol and was only recommended for expulsion after he ignored several warnings.

Zivhu has been active on Twitter for some time and he recently said the majority of his compatriots are foolish because they celebrate mediocrity such as when they applaud the government for completing a 40km stretch of a tarred road that took 20 years to be done.

On Tuesday Zivhu questioned the value of holding elections in Zimbabwe considering that they almost always result in disputed outcomes.

He also said Zimbabwe should change its name if the national Constitution has a provision for that because the name is tainted and has become associated with all things that are negative.