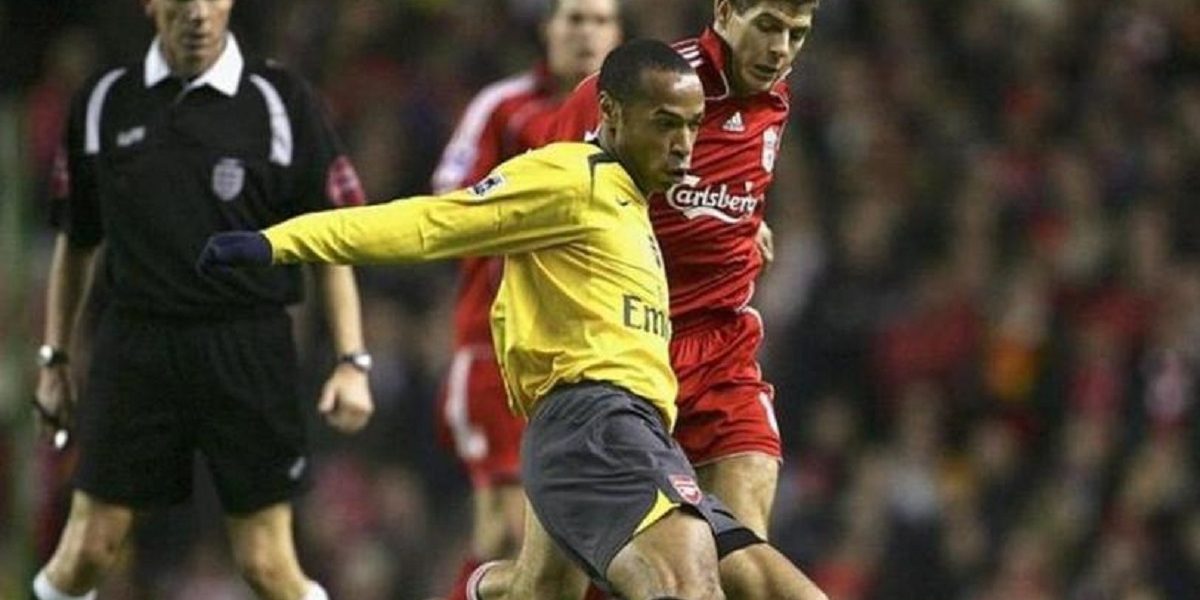 Former Arsenal and Barcelona striker, Thiery Henry has said he will be removing himself from social media pages because of racism and bullying across platforms.

Thiery has called for accountability and demanded platforms do more to tackle ‘bullying, racism and resulting mental torture’ that is ‘too toxic to ignore’.

The Frenchman, who left his position as manager of MLS side CF Montreal, took to Instagram to share his thoughts on social platforms’ regulations, with a host of footballers suffering racist abuse online this season. The 43-year-old wrote to his 2.7m followers:

From tomorrow morning I will be removing myself from social media until the people in power are able to regulate their platforms with the same vigour and ferocity that they currently do when you infringe copyright.

The sheer volume of racism, bullying and resulting mental torture to individuals is too toxic to ignore. There HAS to be some accountability.

It is far too easy to create an account, use it to bully and harass without consequence and still remain anonymous.

Until this changes, I will be disabling my accounts across all social platforms. I’m hoping this happens soon.

US Secretary of State for Digital, Culture, Media and Sport Oliver Dowden reiterated Henry’s call before adding that the Government are to introduce laws to make platforms accountable.

A number of players of African origin including English striker Marcus Rashford, Brazilian Fred and French Martial Anthony this season received a fair share of racism.

Recently, Crystal Palace and Ivory Coast striker, Zaha refused to take the knee, a custom adopted by the Premier League to show support to the Black Lives Matter movement, arguing that there was now more of rhetoric than action against racism.

Zaha added that despite the fact that players were kneeling before the kickoff of every match, players of African origin continued to be victimised.