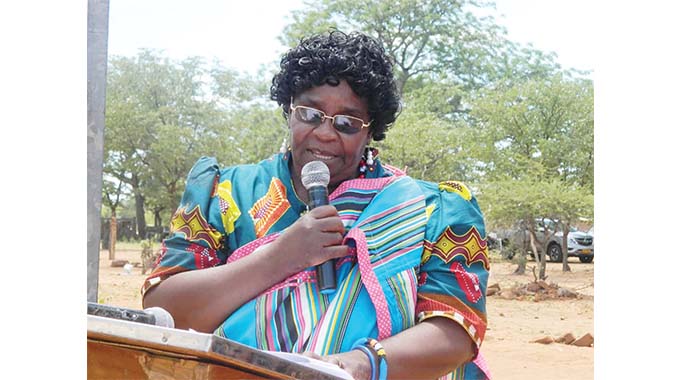 Maboyi was responding to legislators in the National Assembly during Wednesday’s question and answer session who had asked her what the government was doing to eradicate armed robbery cases. She said:

The Commissioner-General of police has taken this very seriously and the Support Unit is out there to make sure that they enforce law and order.

Not only them, the Criminal Investigation Department, the Duty Uniform Branch and the Police Intelligence. All are in these hotspots to curtail the robberies.

The country has in the past few months recorded an increase in armed robbery cases, with suspects targeting cash-in-transit vehicles, money transfer agents, banks and fuel service stations.

Earlier this month armed robbers raided a service station in Bulawayo and tied two fuel attendants and a security guard with shoelaces before serving motorists and collecting cash for about three hours.