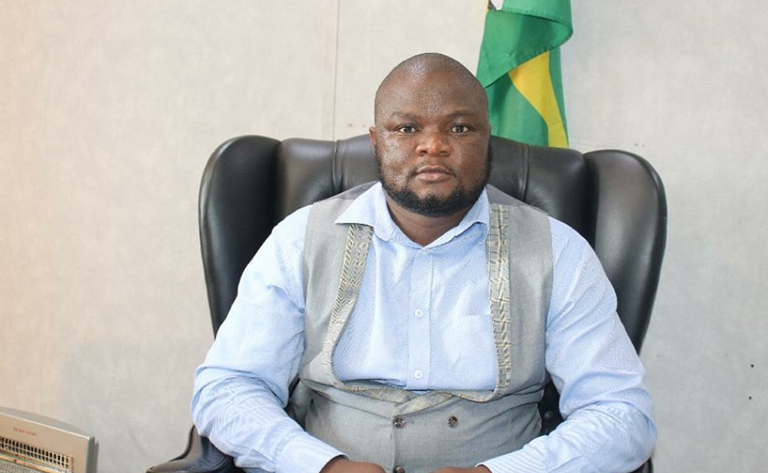 Speaking during an interview with Nehanda Radio, Hlatywayo said comprehensive electoral reforms have to be implemented first before Zimbabwe can hold credible elections. He said:

MDC Alliance has presented minimum conditions for the holding of credible elections in Zimbabwe in our document called PRICE- Principles for Credible Elections.

There is a need for serious electoral, political and economic reforms in Zimbabwe. Zanu PF does not like that because it enjoys the suffering of ordinary people.

MDC Alliance is ready for any election at any time as long as the process is fair, free, peaceful and the security of the voters and vote is guaranteed.

Hlatywayo claimed that Zanu PF knows that it is an illegitimate regime occupying the positions of authority.

He further charged that the ruling party employs “diabolic” means to stay in power such as arbitrary arrests and illegal detentions of dissidents.

The former youth assembly spokesperson said the recalls of MDC Alliance councillors and legislators has impacted negatively on service delivery in local authorities and crippled the parliamentary oversight role.