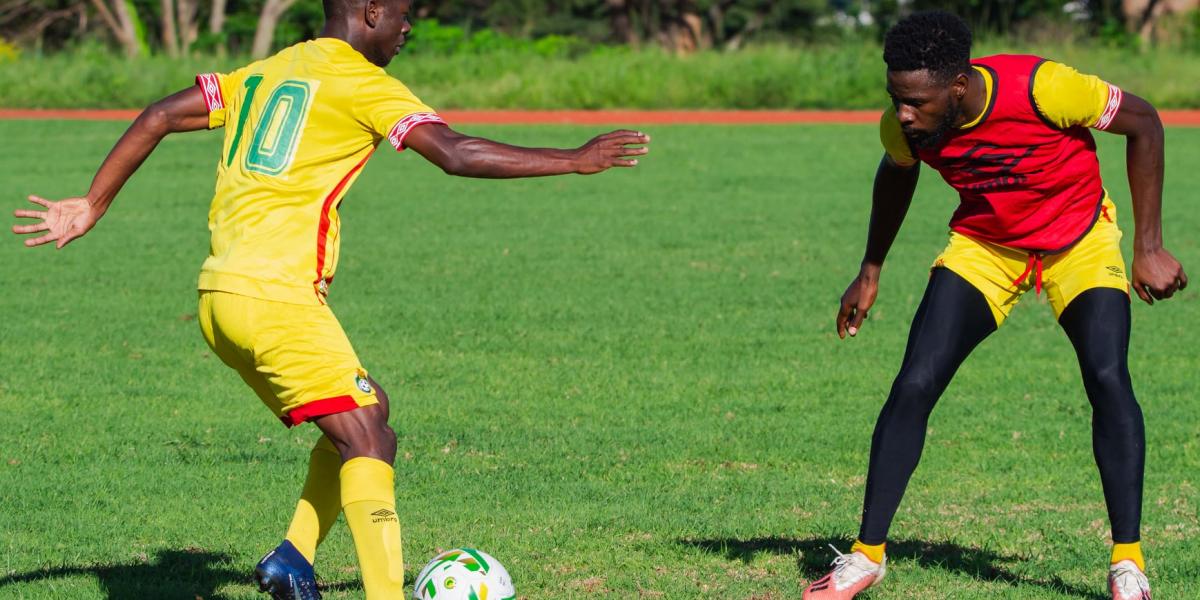 It has been confirmed that all Zimbabwean football players who travelled to Botswana for the Africa Cup of Nations qualifier match this evening have tested negative for COVID-19.

There were fears that three unnamed players had tested positive after their test results came as inconclusive.

Official reports say only the match commissioner from Namibia tested positive and has been replaced.

The Afcon qualifier between Botswana and Zimbabwe in Francistown was scheduled to kick off at 6 pm but was delayed as officials sought clarity on the status of players.

Zimbabwe already was without several key players including Marvelous Nakamba, Khama Billiat, Tino Kadewere, Marshall Munetsi, and Tendai Darikwa, therefore, a positive result for any of the available players would have worsened an already dire situation.

The second positioned Warriors have five points and would seek to win the match to increase their chances of playing at next year’s edition of the AFCON finals.

Their chances to proceed to the finals will also be enhanced if Zambia fail to beat log leaders, Algeria who have since qualified.