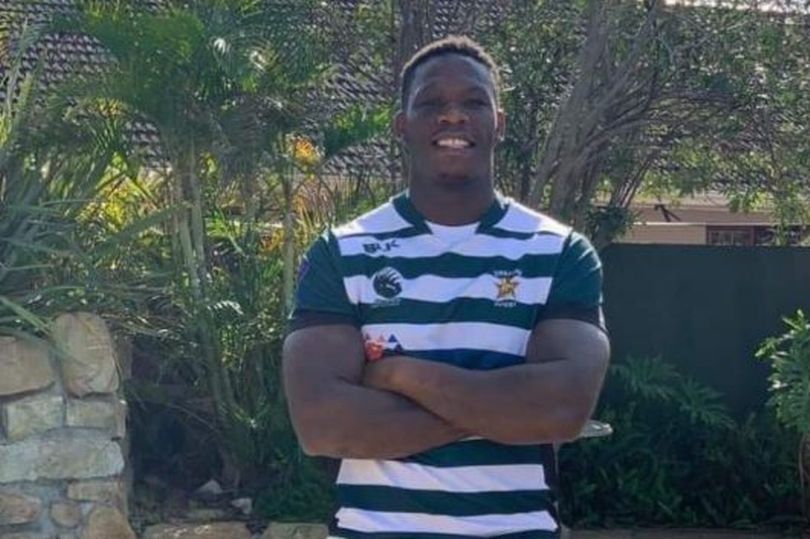 An inquest into the death of Zimbabwean rugby player, Sanele Sibanda, held at Hull Coroner’s Court heard that the forward was a “legendary and prominent” player in his home country.

Sibanda (29), crashed his Ford Focus into a tree on Sutton Road, just prior to the roundabout with Stockholm Road and Ennerdale, in the United Kingdom, on the evening of 1 May 2020.

Sibanda represented Zimbabwe in the 2015 World Cup and played for Hull RUFC at the time of his death. He died after his car caught fire.

An inquest heard that Sibanda came from a large family and had twin brothers as well as a sister and a talent for sports. Coroner, Professor Paul Marks said:

Sanele was from Zimbabwe and an international rugby player. He came to the United Kingdom to further his university education in Hull.

Due to his rugby playing ability and skill, he was legendary and prominent in his country’s history of the sport.

He was a God-fearing man and never indulged in any taking of illicit drugs and very occasionally took alcohol.

A collision investigation carried out by police after Sibanda’s tragic crash established that the vehicle had defects as the tread depth of the front tyre was worn below the legal limit, but this did not cause the crash.

But there were no other factors to cause the crash and no other cars involved, so it was determined that it happened due to the “actions or inactions” of the driver.

A conclusion of road traffic collision was given by the coroner. Said Professor Marks:

On the night of May 1, 2020, the Ford Focus which Sanele was driving was heading towards Beverley Road on Sutton Road, at which point the vehicle left the carriageway and collided with a nearby tree.

Following the impact, the vehicle caught fire with Sanele trapped inside the vehicle, and as a result, he sustained injuries that proved fatal.

Sibanda was part of the Sables squad that played in the 2015 World Cup qualifiers and also represented the country in the SARU Gold Cup and Africa Cup in 2010.