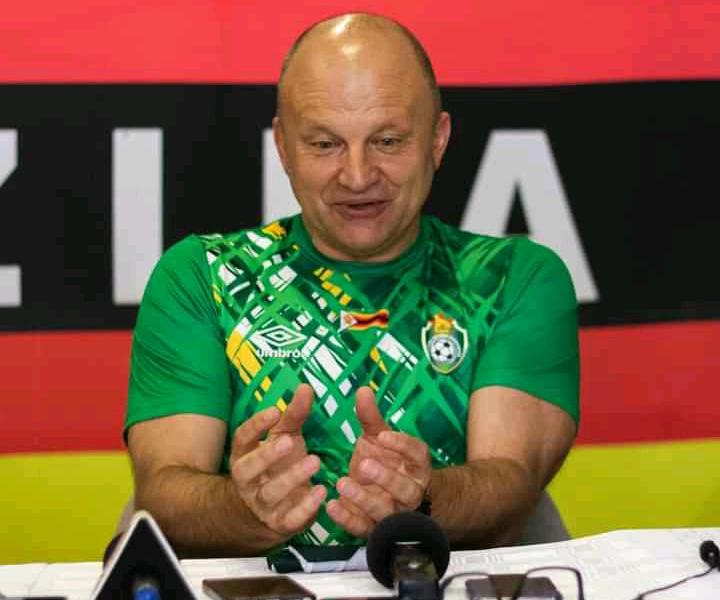 Speaking on the ZTN football show, The Couch, on Tuesday, former Warriors left back Cephas Chimedza said the coach must be supported no matter which team he decides to start.

Alec Mudimu and Teenage Hadebe should naturally partner at the back. They have a good understanding since they have played together before.

Another analyst on the show, Mugove Chigada, however, prefers a 3-4-2 formation with Jimmy Dzingai joining Alec and Teenage as the back three.

He must then maintain Chimwemwe and Lunga out wide but as part of the midfield. In that way, if they have the chance, they can be very offensive, but if Botswana comes at them, the wingers can naturally fall back into their natural positions.

Meanwhile, The Herald Senior Sports Editor Robson Sharuko warned the Warriors against underestimating the Zebras of Botswana which he said are far from minnows.