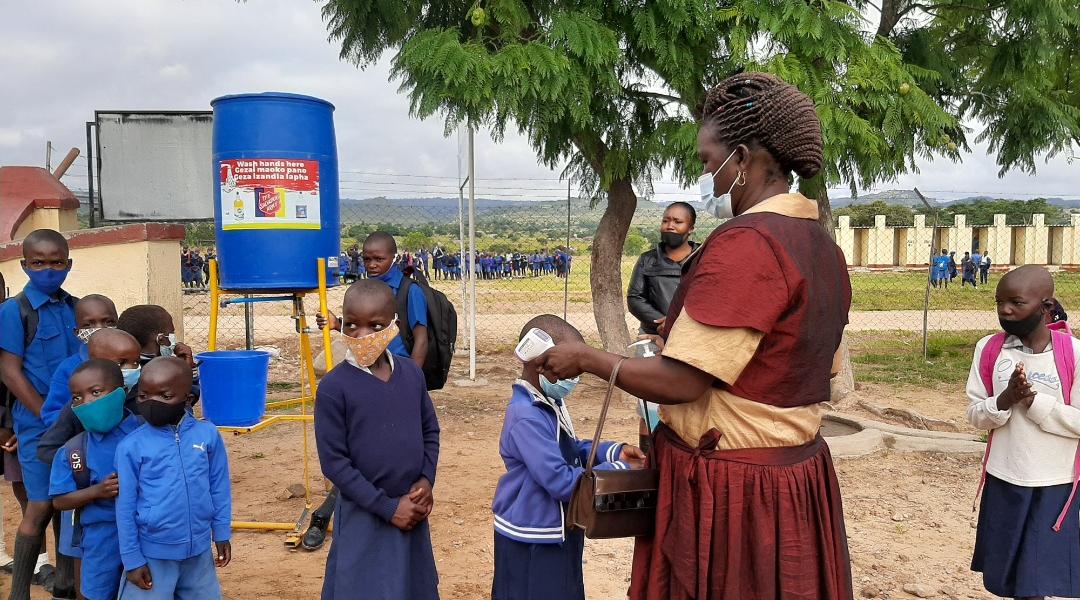 The Competition and Tariff Commission (CTC) is investigating schools for allegedly breaching the competition Act by selling and distributing school uniforms.

This follows an outcry by parents who have been forced to buy school uniforms by some schools authorities at exorbitant prices.

Some schools compelled parents to buy uniforms at the school and were reported to be demanding payment in US dollars only.

The prices charged by the schools were triple or more compared to those being charged by local uniform retailers in the CBD.

The alleged practice by schools may deprive parents and guardians of their right to choice.

Uniform retailers say they have been pushed out of business as most schools in the country are now selling uniforms direct to the parents.

Retailers have also bemoaned the new development saying their business has been crippled as parents no longer buy uniforms from them. Auxillia, a retailer, said:

The move by the schools to sell uniforms direct to the parents has crippled our business. They sell the uniforms at such high prices than us and force the parents to buy them at the school.

I am a parent, I sell uniforms, but I was required to buy uniforms for my child at her school.

Ministry of Primary and Secondary Education Spokesperson Taungana Ndoro said parents are allowed to buy uniforms from their own suppliers.