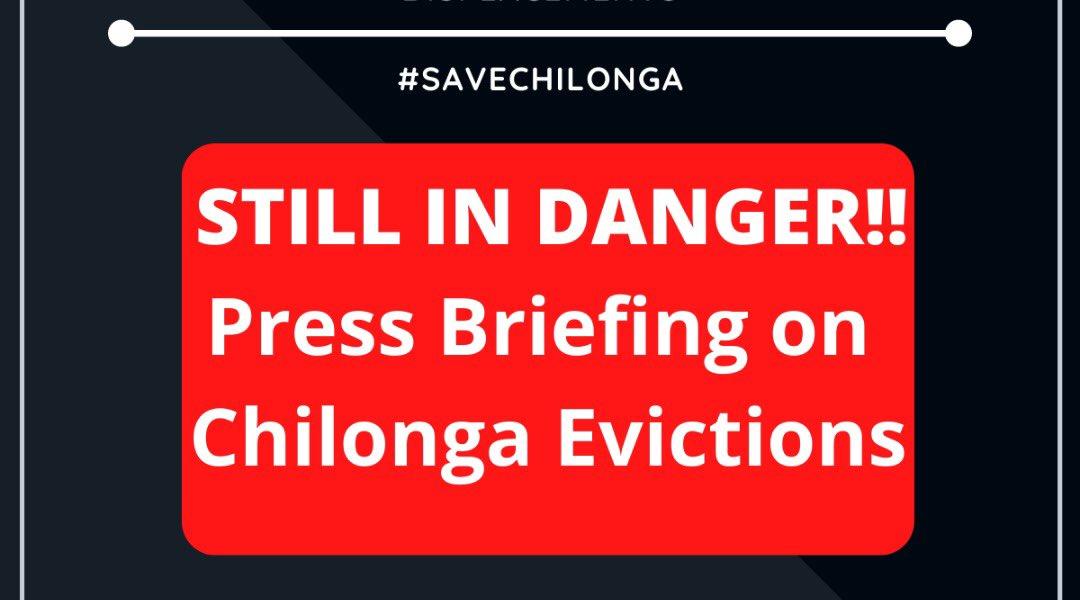 The Civil Society Coalition Against Displacements has mantained that the Chilonga people are still in danger and they might be evicted at some point by the government. The Civil Society organisation (CSO) is refering to the controversial Dendairy Lucerne grass project that was supposed to evict thousands of Chilonga villagers from their ancestral land before it was suspended, for now.

This came after it emerged that even though the government repealed the SI that ordered the eviction of Chilonga people, SI73A which states that the land occupied by Chilonga people is not theirs has not been repealed according to the Zim Rights Organisation which said on Twitter:

Do you know that SI 51/2021 declared that the land in Chilonga is no longer communal land. SI 73A just repealed SI 50/2021 that spoke of immediate vacation. While S1 50 was repealed, SI 51 is still intact meaning that Chilonga community is on land that is no longer their land.

Now the Civil Society Colatition Against Displacements is now arguing that the Chilonga people are not out of danger as yet and they are inviting people to be a part of their press briefing which is being held on zoom. 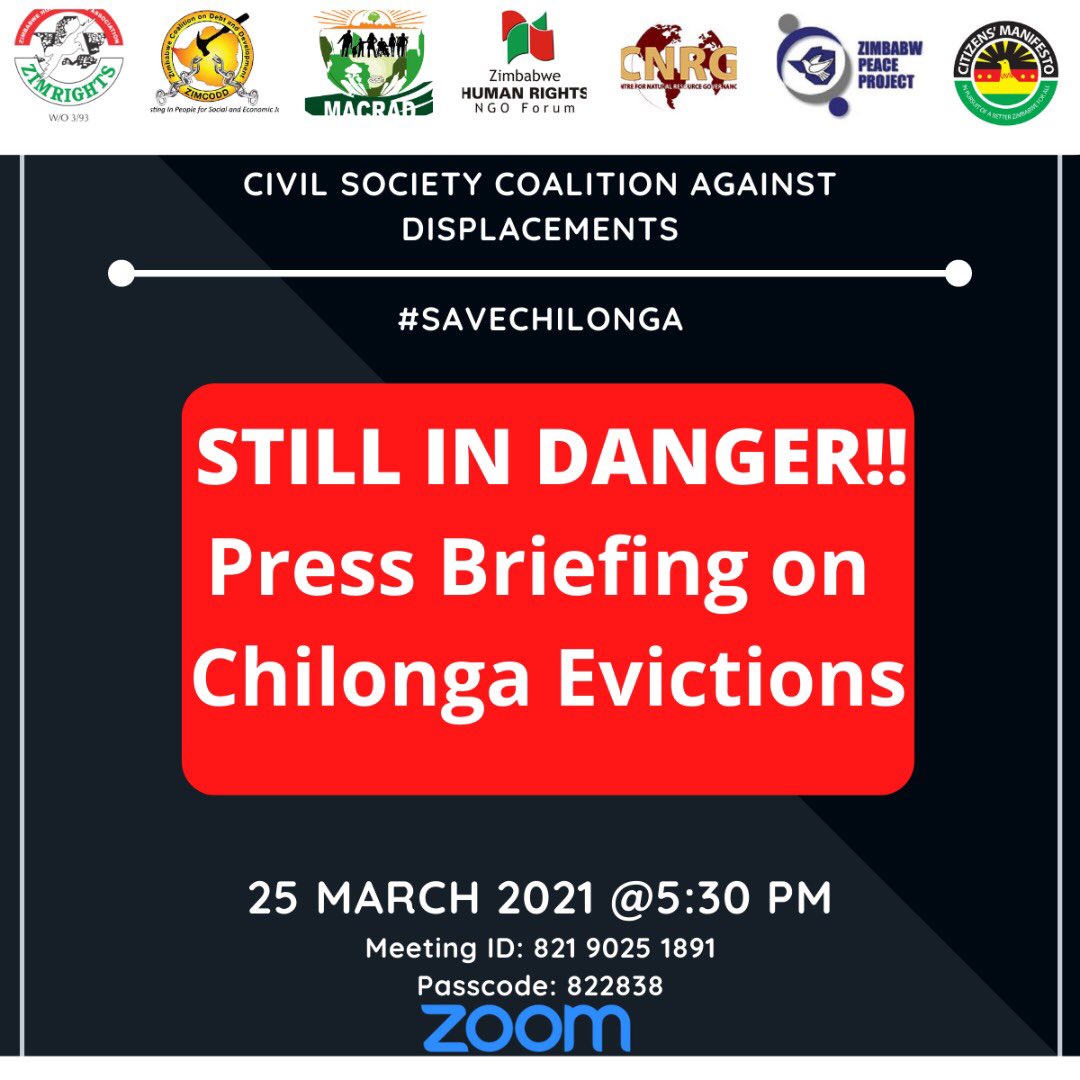