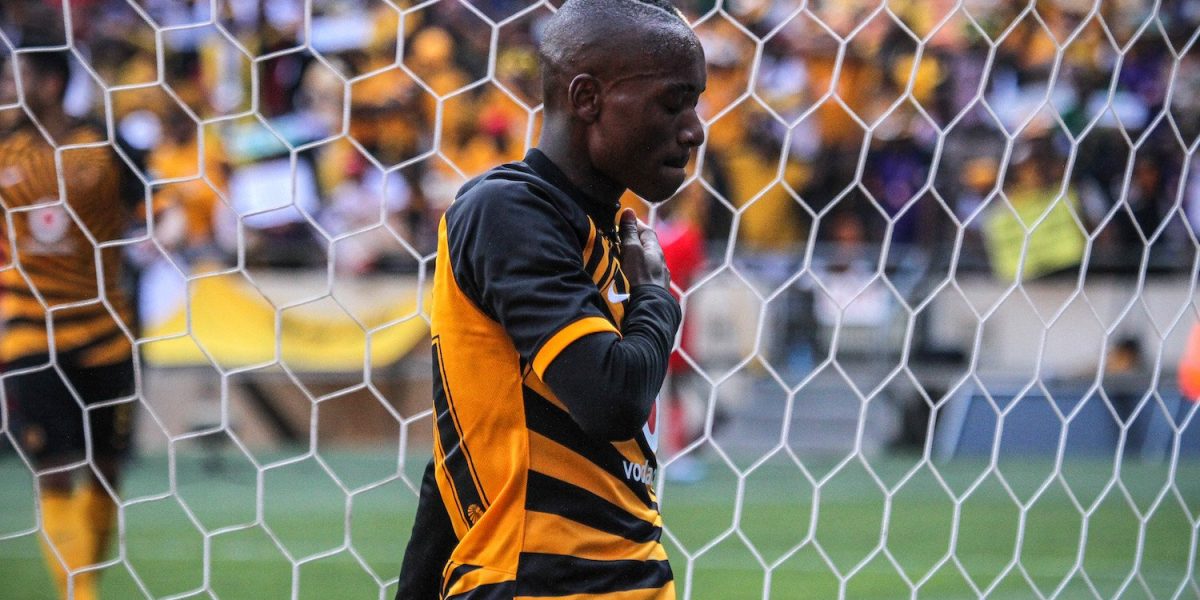 Kaizer Chiefs coach Gavin Hunt has refuted media reports claiming that Khama Billiat is on his way out of the club.

Responding to a question from a reporter who had asked him what he is looking to work on during the upcoming FIFA break following Amakhosi’a hard-fought 1-0 win over Orlando Pirates in a DStv Premiership Soweto derby match on Sunday, Hunt said:

We need Khama Billiat back. Obviously, as you saw today I couldn’t make a change.

I didn’t have anyone on the bench to make a change (with). So, that was unfortunate but that’s how it is.

We’ve got to get Khama and (Leonardo) Castro fit again so we can have a few numbers upfront.

He (Billiat) is in the plans, it’s only people like you who say he’s not on the plans, I don’t know where this story comes from.

Billiat was omitted from the 23-man Warriors squad to play Botswana (25 March) and Zambia (29 March) in the final two Africa Cup of Nations (AFCON) qualifiers due to injury.