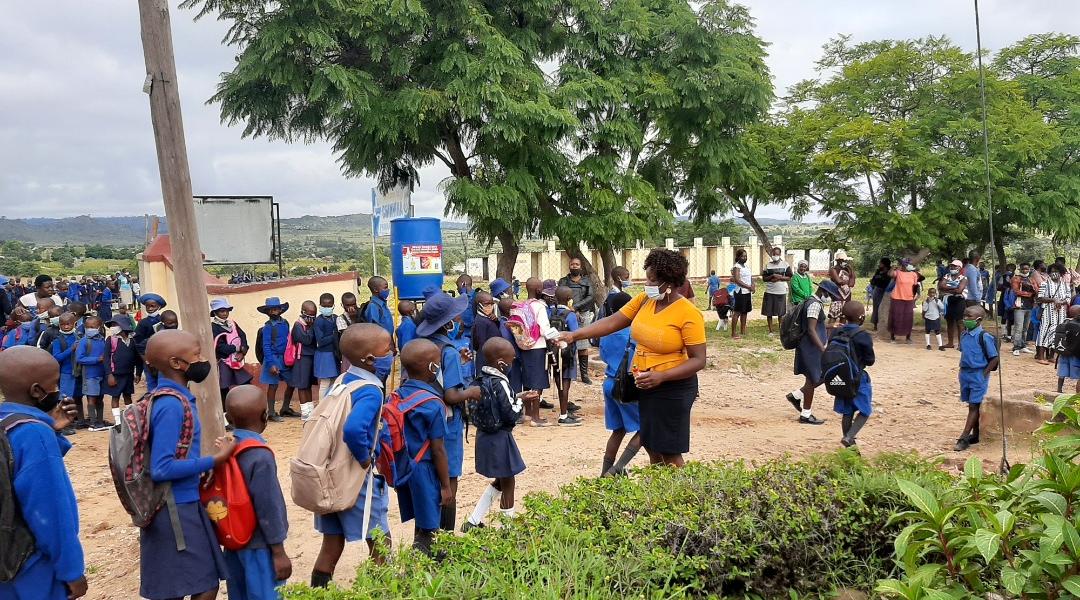 Zimbabwe’s schools reopened on Monday for non-examination classes with teachers reporting for duty in large numbers while there were few pupils at most schools.

Surprisingly, it is the students who registered less than 100% turnout in some schools such as Munondo Primary, Daikieth and Windsor Primary School (in Goromonzi).

Several teachers’ unions had said their members are incapacitated to report for duty but Mashonaland West provincial education director Gabriel Mhumha said there was a high teacher turnout in the province. He said:

Meanwhile, Amalgamated Rural Teachers Union of Zimbabwe (ARTUZ) president Obert Masaraure told NewsDay that over 90% of teachers had heeded the call to strike. He said:

We have embarked on a nationwide protest under the banner #SaveOurEducation. We are demanding that the government resolves the incapacitation of teachers as our salaries should be restored to pre-October 2018 levels, where we were earning salaries ranging between US$520 and US$550.

Progressive Teachers Union of Zimbabwe (PTUZ) secretary-general Raymond Majongwe said they supported ARTUZ’s stance and called for dialogue between the government and teachers.

Zimbabwe Rural Teachers Union (ZRTU) national co-ordinator Wonder Nyapokoto said teachers are financially incapacitated and can only go to work once a week.

But Primary and Secondary Education ministry spokesperson Taungana Ndoro said there were no protests and the ministry was happy with the teachers’ and pupils’ turnout.

In a tweet on Tuesday, Mangwana said the high teacher turnout proves that teacher unions that have called for a strike are med up of a few activists who do not represent teachers’ interests. He wrote:

Teacher turnout in schools yesterday proved that certain unions comprise a few activists and do not represent the interests of teachers. We are all products of the noble teaching profession and applaud those who push learners future ahead of their narrow political interests.