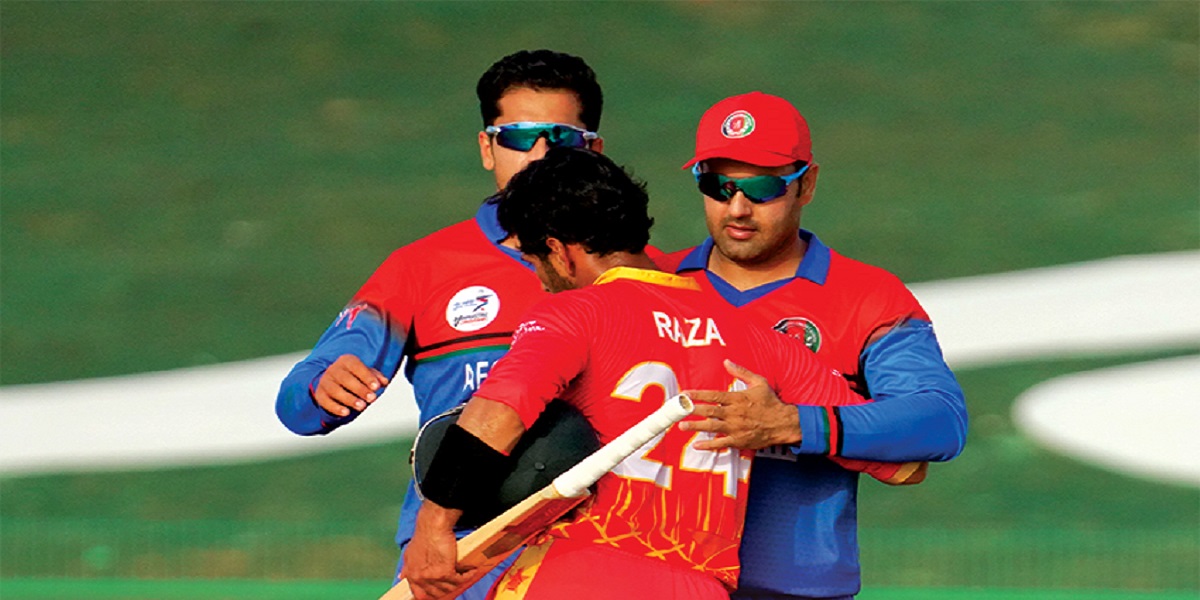 Zimbabwe’s cricket team, the Chevrons, Saturday lost to Afghanistan in a T20I match played in the United Arab Emirates by 47 runs to extend their T20I defeats since 2019 to eight (8).

The Chevrons have been chasing the game, literally and figuratively, for most of this series, but there was one period of play where they did control the flow.

Meanwhile, Asghar Afghan became the most successful men’s T20I captain of all time, surpassing MS Dhoni, as Afghanistan recorded their 42nd win under him in the format.

Their 47-run win over Zimbabwe ensured a clean-sweep of a three-match series and extended their record over Zimbabwe to 11 wins from 12 matches, and their winning streak in T20Is in the UAE to 16 matches.

Though this was Afghanistan’s lowest total of the series, the margin of victory was similar to the previous matches, illustrating the gulf between the two teams.

Afghanistan were kept to 183 in this match and owed their total largely to Najibullah Zadran, who smashed an unbeaten 35-ball 72 to dent a Zimbabwe attack that had done relatively well for the first 15 overs of the innings.

Despite giving themselves their best chance to win a match, Zimbabwe Chevrons’ batting once again let them down.

Their top-order lacked the power-hitters needed to set up a-T20-style innings, which meant that Sikandar Raza and Ryan Burl’s unbroken 80-run sixth-wicket stand was not enough to put any real pressure on Afghanistan.