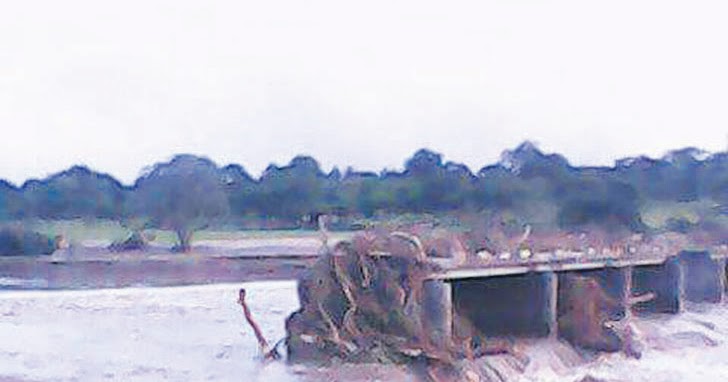 Jeka or Tandavarai bridge which is along the Mwenezi river in Mberengwa was swept away by Cyclone Dineo-induced floods in 2017 and since then, residents have had a difficult time using the bridge during rainy seasons. 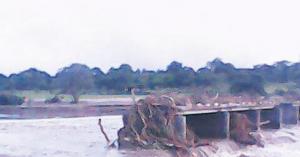 The bridge survived acts of saboteurs during the liberation struggle. See the picture below to see what it used to be like. 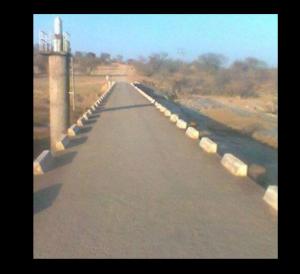 Back then, the government announced that US$7 million had been mobilised for the purposes of rehabilitating the bridge but the structure in place at the moment does not suggest the money that was allegedly poured into the project.

Below are the recent photos. 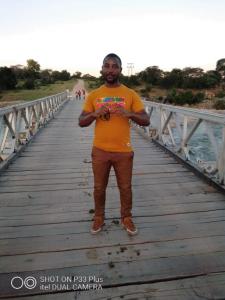 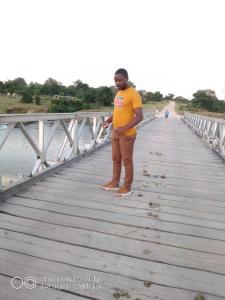 Despite the scary appearance, cars and buses can now cross over the Jeka bridge. Its durability is, however, not known. Authorities say it is a make-shift bridge. 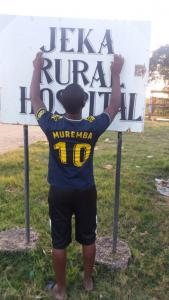 Schools that attract those in Mberengwa West include Chegato Primary and High School, and Ruzengwe Secondary School. 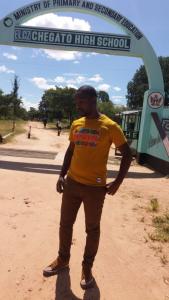 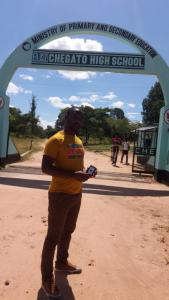