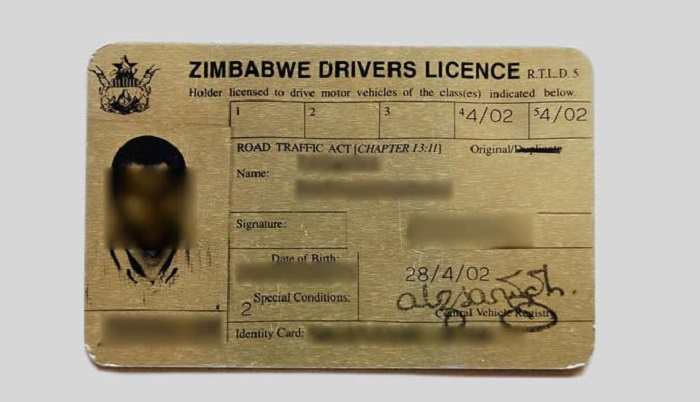 This was revealed by Transport and Infrastructural Development Secretary Engineer Theodius Chinyanga who told the publication hoe the system will work and said:

The system will start working when we have set up an electronic database that allows police to dock points for road regulation infractions because it is the police and not the Ministry that will be responsible for implementing the new system.

Each offence will be allocated a certain amount of points and after a driver reaches a defined number of points, then their licence will be suspended.

For example, we can allocate three points for passing through a red robot or a parking offence.

In cases where there is an accident, if it is concluded that a certain driver was responsible for causing the accident due to reckessness then a certain number of points will be allocated to them.

These points are then added together over a defined period of time; it could be after a year or five years and if you have reached a certain threshold then your licence will be suspended.

However, the Ministry has received 10 scanners that were imported to enable the capturing of the driver details from the manual database to the electronic database being created at Central Vehicle Registry.

Once the process of capturing is done and data integrated with other road related information/data, the law enforcement included, the system can then be piloted.

A similar system is used in the UK and other western countries.