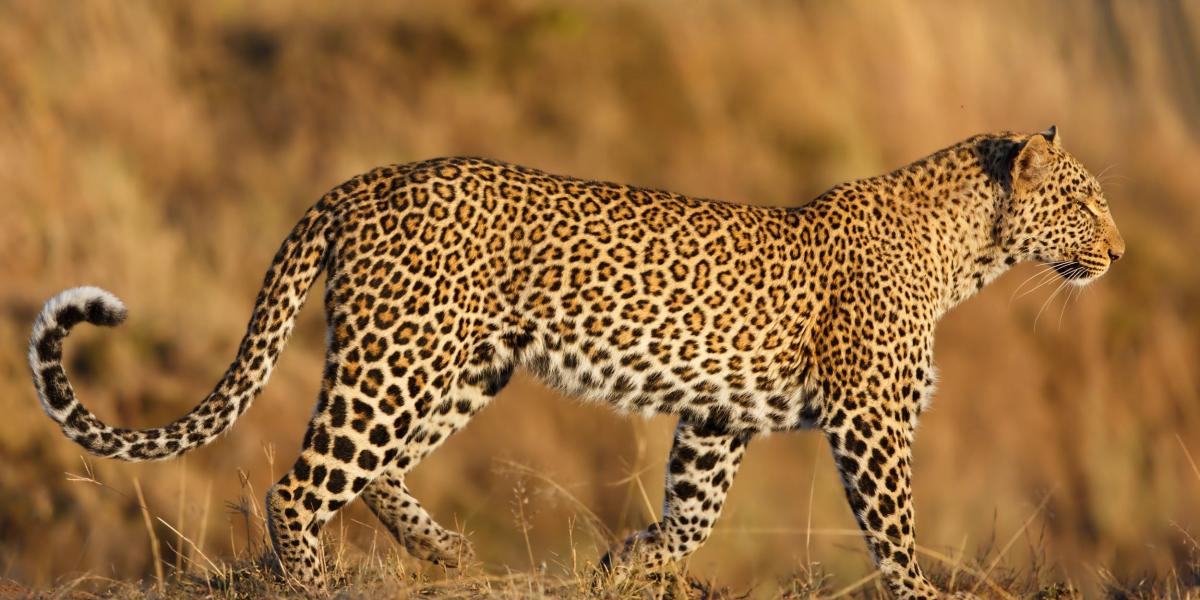 Victoria Falls residents are living in fear of a stray leopard that has been roaming the low-density areas since Monday.

Moyo said they have since notified the Zimbabwe Parks and Wildlife Management Authority (ZimParks) about the leopard.

ZimParks spokesperson Tinashe Farawo on Wednesday confirmed receiving a report of the stray leopard. He said:

Yes, we received a report that there is a leopard that was spotted roaming at night in the low-density suburbs of Victoria Falls.

Our team is on the ground tracking with the view of capturing it. We have not received any reports of any attacks on people or domesticated animals.

Last year a female leopard moving around with her cubs strayed into the low-density residential areas of the city killing dogs and domestic fowls along Courtney Selous Street and Wood Road.

The city is located between two game parks, Chamabondo to the east and Victoria Falls to the west making human-wildlife conflict common.