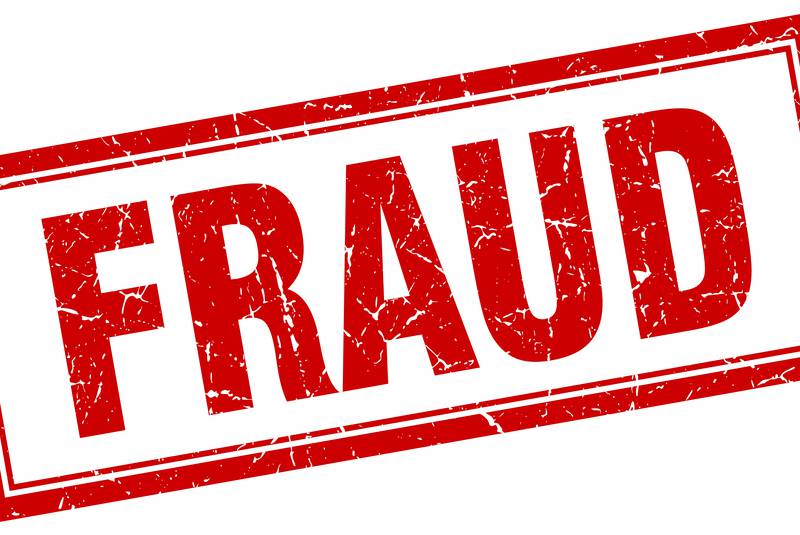 Police in Bulawayo are investigating a case of fraud involving an individual who defrauded job seekers in the city of ZLW$15 000.

The fraudster, who is on the run, promised to secure employment for the job seekers at the fast-food giant, Simbisa Brands.

He would get information on the applications and approach the applicants promising to help them secure employment.

The fraudster asked for ZWL$5 000 from his victims but once they paid the money, he would go offline and switch off all his mobile phones.

If the job seeker insisted on meeting him, he would start insulting and calling his victims names.

Insp Ncube warned members of the public to avoid sending strangers their identity particulars hoping that they would secure employment. He said:

We would want to warn members of the public to disassociate themselves with this fraudster, should you get employment invitations, you would rather go to the offices concerned rather than responding to any email.

Members of the public should avoid sending any information or their particulars or identities to strangers hoping that they will get employed, so be warned, this fraudster is still on the run but we are carrying our investigations with the hope that the net is going to close on him soon.