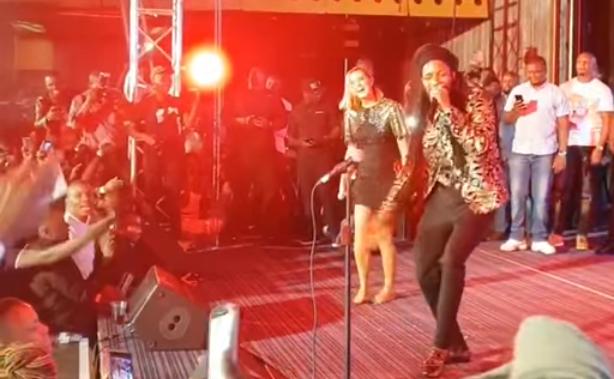 Winky D’s Daira Ndikunzwe which features Gemma Griffiths is among a number of songs released between 16 and 17 March by Zimbabwean artistes. We present some of the songs below. If you want us to publish your new music, get in touch with us.