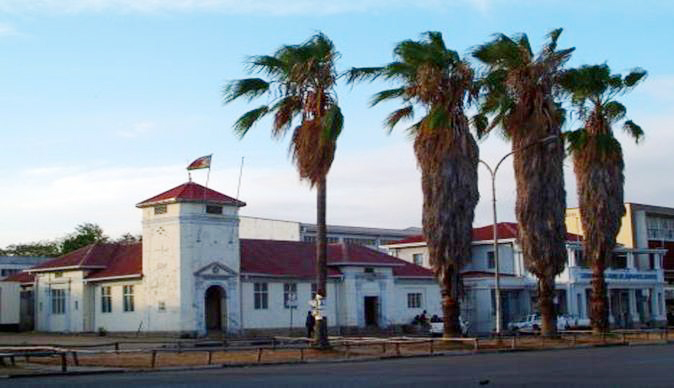 Masvingo City Council has sought to clarify the recent increase in service charges by over 500% that saw a number of residents and residents organisations registering their disgruntlement.

The minimum monthly bill was raised from ZWL$472 to ZWL$2600, a move that was not agreeable to the majority of the ratepayers.

In a statement, Masvingo City Council Acting Town Clerk Edward Mukaratirwa said the increases are contained in the 2021 City Budget approved by the Hon Minister of Local Government and Public Works.

Below is the full statement:

There is a lot of false and misleading information doing the rounds on rates hikes introduced by the City Council at the beginning of March 2021 and we wish to clarify issues and put the record straight for all our valued stakeholders.

1. We want to take this opportunity to remind residents and other stakeholders that these increases are contained in the 2021 City Budget approved by the Hon Minister of Local Government and Public Works MP July Moyo following consultations between residents and council conducted towards the end of last year.

Consultations were actually held from November 3 to November 10, 2020, and the process was extensively advertised in the mainstream media including The Herald.

The 36 objections that were received were attended to and recommendations made to the Minister before the budget was approved).

2. The new rates are purely based on sustenance and sustainability,

3. The Minister approved the budget which raised the minimum monthly bill from RTGS8472 to RTGS$2600 in order to enable Council to provide adequate services to residents.

4. Masvingo City Council like any other local authority is a non-profit making institution and charges for services are therefore based on a cost-recovery model and every service charge is justified by a cost build-up.

The intention of the increases is therefore to cover costs for the provision of proper services to the residents.

5. Following the rampant misinformation both on social and mainstream media, the City Council will therefore soon be reengaging stakeholders; ratepayers and residents on areas of misunderstandings and in order to resolve matters of genuine concern.

6. Council wishes to reiterate that the spirit of the increases now and as at the time of consultation remains the same and this is to ensure that residents enjoy clean water supply, have street lights, roads are good and well maintained, refuse is collected regularly, the Fire brigade is well equipped, council schools are well-equipped and the clinics have adequate medicine.

7. We need to raise the standards of our city to the minimum accepted.