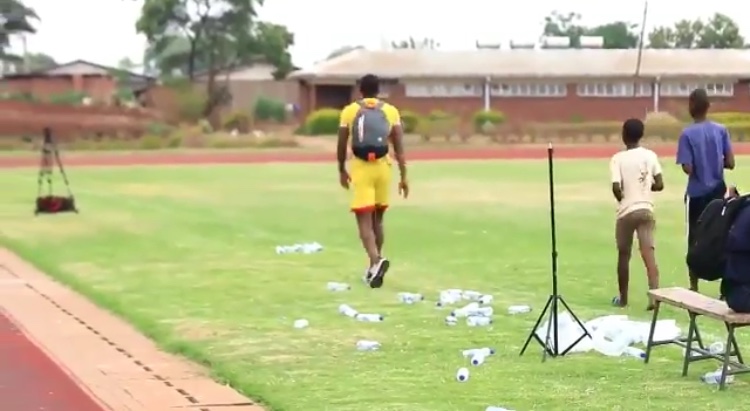 Warriors team manager Wellington Mupandare revealed that the defenders would soon be joining others in camp.

Mpandare expressed hope that the France-based duo of Tino Kadewere and Marshall Munetsi could still make it for the crunch matches. He said:

Teenage and Alec are coming. For France-based Tino and Marshall, there are 50%-50% chances of them coming. There is still hope, but for the UK-based players, the chances are very slim.

Captain Knowledge Musona, who is based in Belgium and has been a doubt to make it for the match because of injury, has since confirmed availability.

However, England-based players, Marvelous Nakamba (Aston Villa), Jordan Zemura (Bournemouth), Brendan Galloway (Luton) and Admiral Muskwe (Wycombe) have been barred by their clubs from travelling for the qualifiers.

Kaizer Chiefs forward Khama Billiat has also been ruled out after failing to recover from injury and is only expected to return to full training on 2 April.