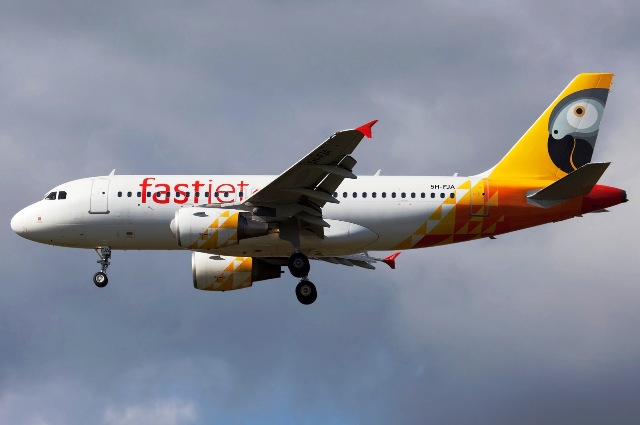 Fastjet has announced a resumption of its flights between Victoria Falls and Johannesburg in neighbouring South Africa.

In a statement, the airliner said it was reacting to an increased interest for reliable flight connections and the return of domestic and regional tourism.

The flights will operate thrice weekly between the two cities. We are pleased to return to this route following our temporary interruption of service on the route due to a drop in demand for leisure travel linked to the global pandemic.

As Covid-19 restrictions ease we are reacting to an increased interest for reliable flight connections on this key route particularly as domestic and regional tourism returns.

An additional flight will be added on Fridays based on demand, the airliner said.