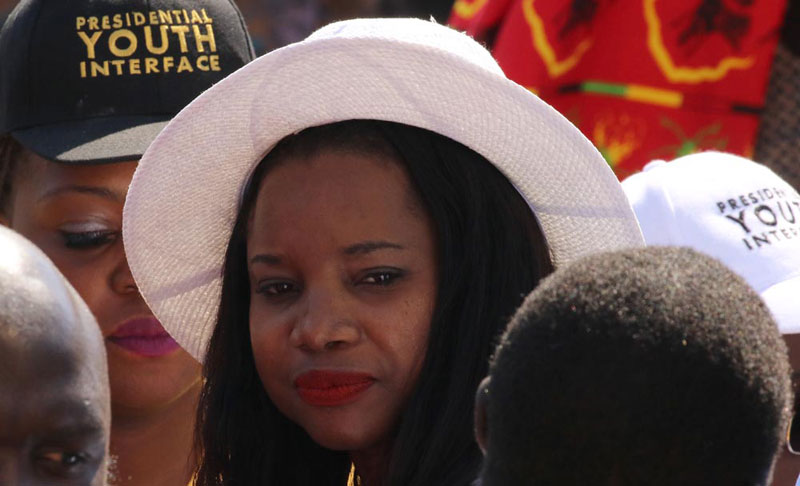 Actress Anne Nhira, who passed away at a South African hospital last Wednesday, had given her life to God and was actually on her way back from a prayer retreat when she was attacked by robbers, it has been established.

Speaking at the funeral wake in Manyame Park, family spokesperson Florence Ziyambi said a murder docket has been opened against unknown assailants who attacked Nhira.

Nhira, who played the Vimbai Jari role in local soapie Studio 263, was mugged in a park in South Africa and succumbed to the internal injuries she sustained during the attack two days later.

Ziyambi further revealed that Nhira’s autopsy results were expected this week and once everything has been put in order, her body will be repatriated. She said:

For most of Vimbai’s time, she was based in South Africa and I thank God that by the time of her death, she had turned to God.

According to the reports we are getting, they had gone for morning prayer in a mountain on Monday last week.

She then decided to return home, leaving her brother behind and as she was going down the mountain passing through a park, that’s when she was attacked.

Anne is said to have told some passersby who saw her after the attack that she had left her brother in the mountain.

They rushed to call him before she was ferried to the hospital where doctors could not identify any visible injuries.

We actually don’t know what happened at the hospital, but she was spitting blood.

X-rays were taken, but no injuries were seen and she was then given medication and went back home.

Contrary to what they have said, she was damaged inside, that was on Tuesday, and they went back to the hospital on Wednesday, but on their way, her condition deteriorated.

Whilst on their way, she was complaining of feeling hot, but when they touched her they discovered that she was cold.

Upon arrival at the hospital, she was put in the resuscitation room and we were told to stay outside.

It did not take time; they were told she had passed on.