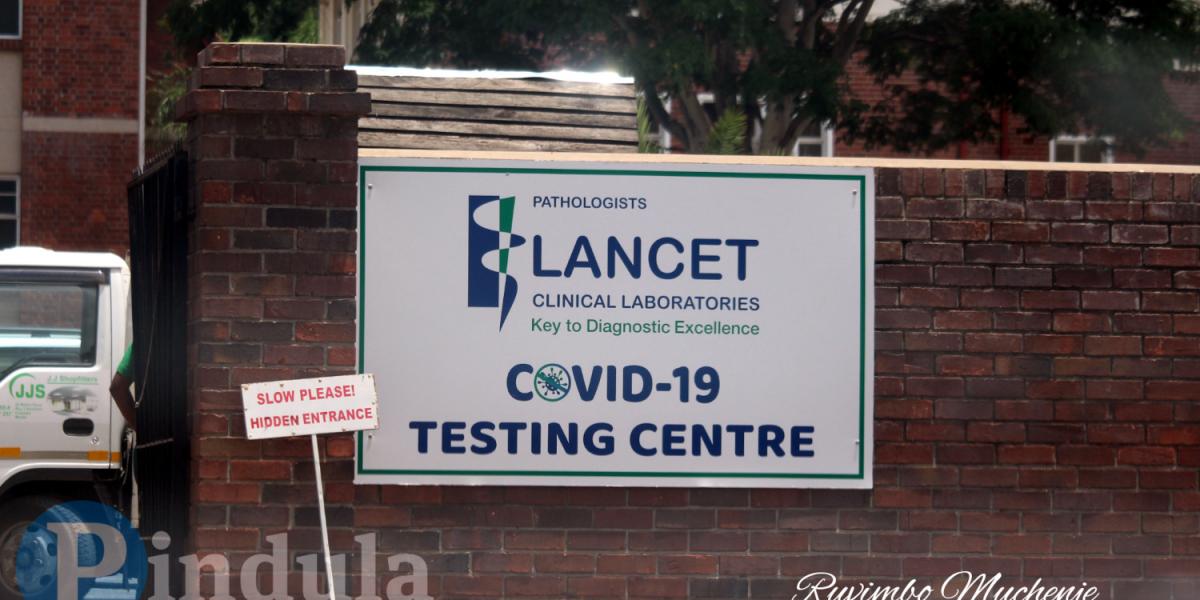 Some private schools were on Monday reportedly demanding COVID-19 free certificates from learners before they were allowed to enter the premises.

According to NewsDay, some schools demanded results conducted through rapid diagnostic tests, while others opted for the more reliable polymerase chain reaction (PCR) tests.

PCR tests cost between US$50 and US$70, depending on the medical institution.

Some testing centres charge US$15 for a rapid antibody test which most schools were not accepting.

A parent who declined to be named told the publication that the demands are putting a strain on their finances as they also need to buy uniforms and pay school fees. Said the parent:

We understand the reasoning behind the tests, but imagine someone with three children.

How are you supposed to come up with more than US$150 on top of the fees and uniforms?

Another parent said, “some schools were turning away pupils with rapid antibody certificates and demanding antigen tests”.

Some parents also claimed that pupils who arrived late slept at the school gate as authorities insisted on COVID-19 test results.

Only Grade 7, Form 4 and Upper 6 pupils, which are examination classes, were expected to resume classes yesterday, with the rest of the classes will join them next week on Monday.