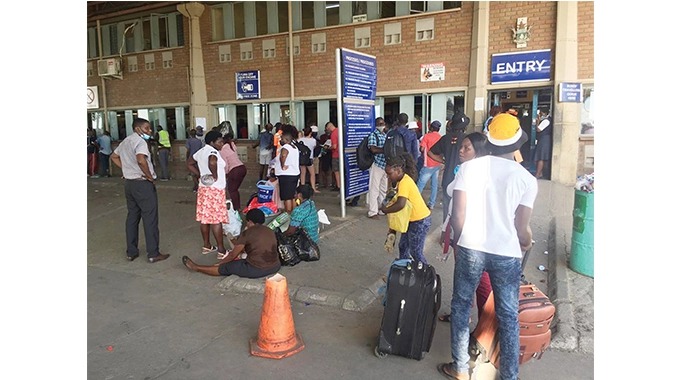 Health authorities in Beitbridge say they are not yet ready to reopen the Beitbridge border post as they need more time to prepare.

Our staff has done exceptionally well. We received more staff compliment but we need more people and testing equipment to boost our capacity.

Despite allowing more social contact in other areas of the economy early this month, President Emmerson Mnangagwa continued tight restrictions on the country’s gateway to South Africa.

Home Affairs and Cultural Heritage Minister Kazembe Kazembe recently said Zimbabwe does not follow what South Africa does when it comes to the reopening of the Beitbridge border post to general travellers.

That was after South African president Cyril Ramaphosa had reopened all of that country’s land borders, including Beitbridge.

Kazembe told legislators on 27 February that the government makes decisions regarding the coronavirus based on the situation on the ground rather than on what neighbouring countries are doing.

The protests were triggered by the Zimbabwean government’s delay in reopening its border with South Africa.