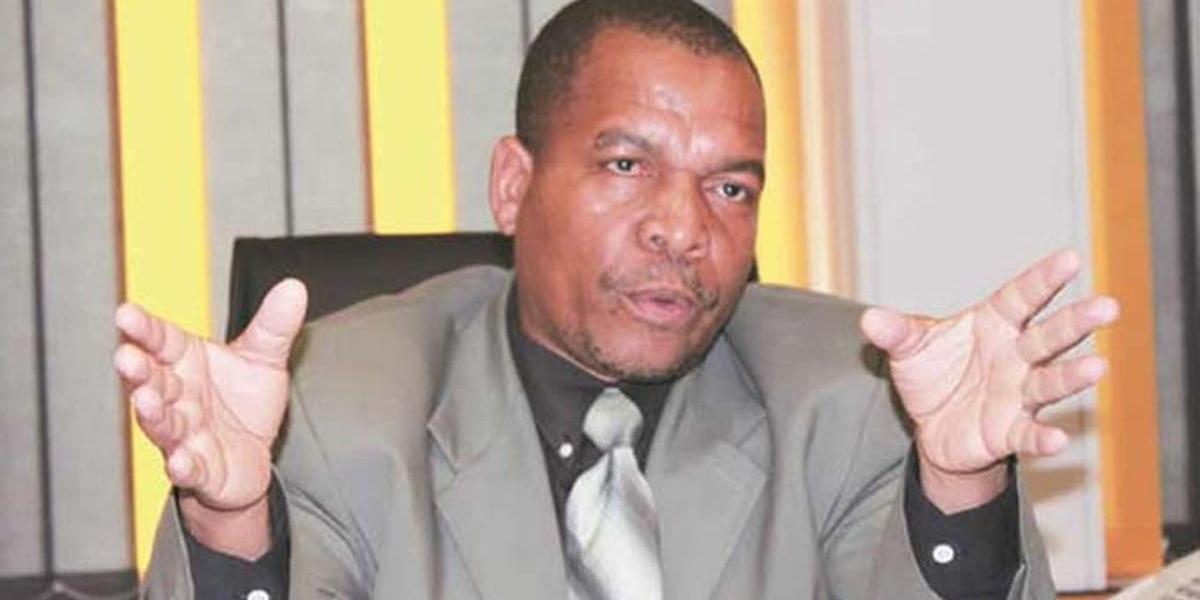 The Zimbabwe Anti-corruption Commission (ZACC) has appealed to members of the public for information that may lead to the arrest of Moses Julius Juma.

Juma, a former Zimbabwe National Road Administration (ZINARA) acting chief executive officer, is on the run after losing a High Court appeal against his conviction for abuse of office.

He was first arrested in 2016 for abuse office but was released after the then Vice President Phelekezela Mphoko stormed Avondale Police Station and demanded his release.

Juma was rearrested in 2018 and sentenced to 30 months in prison and was expected to serve two years in jail with six months being suspended for good behaviour.

He was arrested for handpicking a tax consultancy company for a contract worth US$500 000 without going to tender.

He was granted $5 000 bail while he appealed at the High Court against his conviction.

Moses Julius Juma former Zinara acting chief executive officer is a fugitive from justice.
He was convicted and sentenced form criminal abuse of duty at the Rotten Row Magistrate Court.

However, he appeared at the High Court against his conviction and sentence. He lost his appeal and has to serve his sentence.