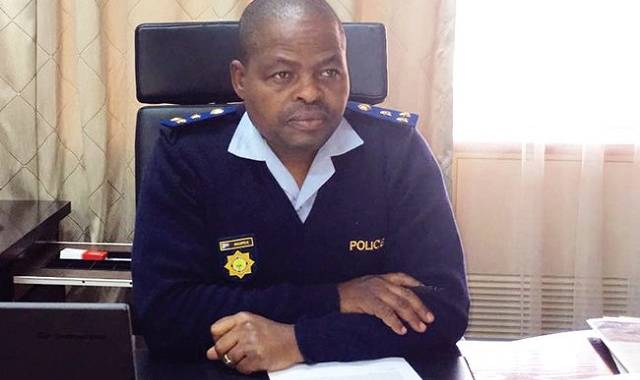 The taxi owners had parked their vehicles between the border entrance and the Shell filling station, blocking all outgoing and incoming traffic to South Africa.

The protests were triggered by the Zimbabwean government’s delay in reopening land borders including Beitbridge.

Limpopo police spokesperson Brigadier Motlafela Mojapelo said order had been restored at the border. He said:

We confirm that there was a protest action by RSA-Zimbabwe Cross-Border Taxi Association which resulted in the border gate being closed.

The incident took place in the early hours of this morning (yesterday), Friday 12 March 2021.

According to information, the protesters were complaining about buses and taxis from Zimbabwe ferrying passengers to South Africa which left them out of business.

After the engagements, the blockade was called off and the road has been cleared and it’s now accessible to motorists. Our POPS members are, however, monitoring the situation.

Zimbabwe’s land borders have remained shut since 5 January 2021 when Harare reimposed a hard lockdown following a spike in coronavirus cases.

At the moment only Zimbabweans who are legally resident in foreign countries, foreigners, diplomats on government business and commercial cargo conveyors are allowed to exit through the country’s land borders.