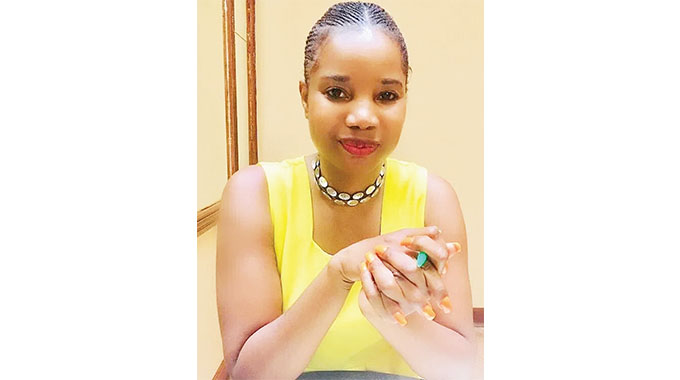 The late former Studio 263 actress Anne Nhira, who died on Wednesday, was attacked while at a prayer mountain, her brother Juan has revealed.

Juan said his sister was attacked by robbers and sustained injuries on the chest, stomach and rib cage in South Africa’s Belview Suburb on Monday.

She was then rushed to hospital where she succumbed to the injuries on Wednesday. Said Juan:

The only few words I heard from my sister were that men with guns came out of the bushes at the prayer mountain.

When I found her (at the scene), I didn’t want her to talk too much as I wanted to get help.

There were no bullet wounds that I saw, but there was physical damage on the chest area, stomach, rib cage and back.

We’re actually trying to get the surveillance of that area and see if we can come up with anything.

There’re no witnesses so far and what we know is what she told us.

Juan said they will reveal concrete burial plans when pathology results are out. He said:

We signed all the forms that were required so we’re now just waiting for the pathologists to give us the results. It’s only then that we’ll have a solid plan. They’re saying it’ll take a bit of time.