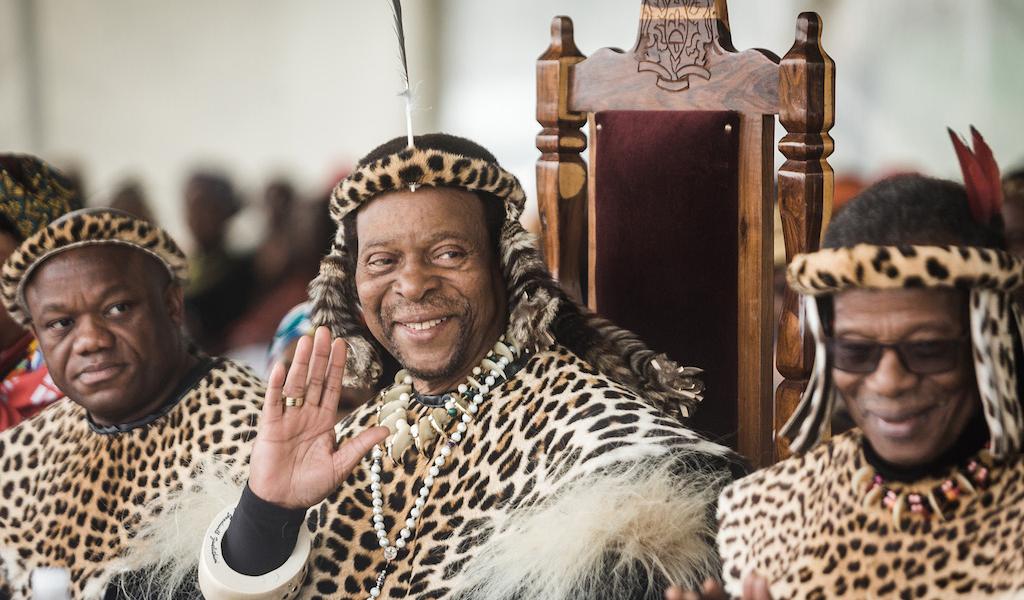 The Zulu reigning King, King Goodwill Zwelithini Zulu has died, he was 72, BBC News reports. King Zwelithini died in a Durban hospital today and his death was announced by Mangosuthu Buthelezi who in a short statement said:

It is with the utmost grief that I inform the nation of the passing of His Majesty King Goodwill Zwelithini….Zwelithini’s health took a turn for the worse and that he died in the early hours of Friday morning. On behalf of the royal family, we thank the nation for your continued prayers and support in this most difficult time.

King Zwelithini became King of the Zulu nation just after he turned 21 in 1971 succeeding his father King Cyprian Bhekuzulu kaSolomon.

He had been ill since last month as concerns about his sugar levels were raised numerous times to the point of people speculating that he had died in February 2021.