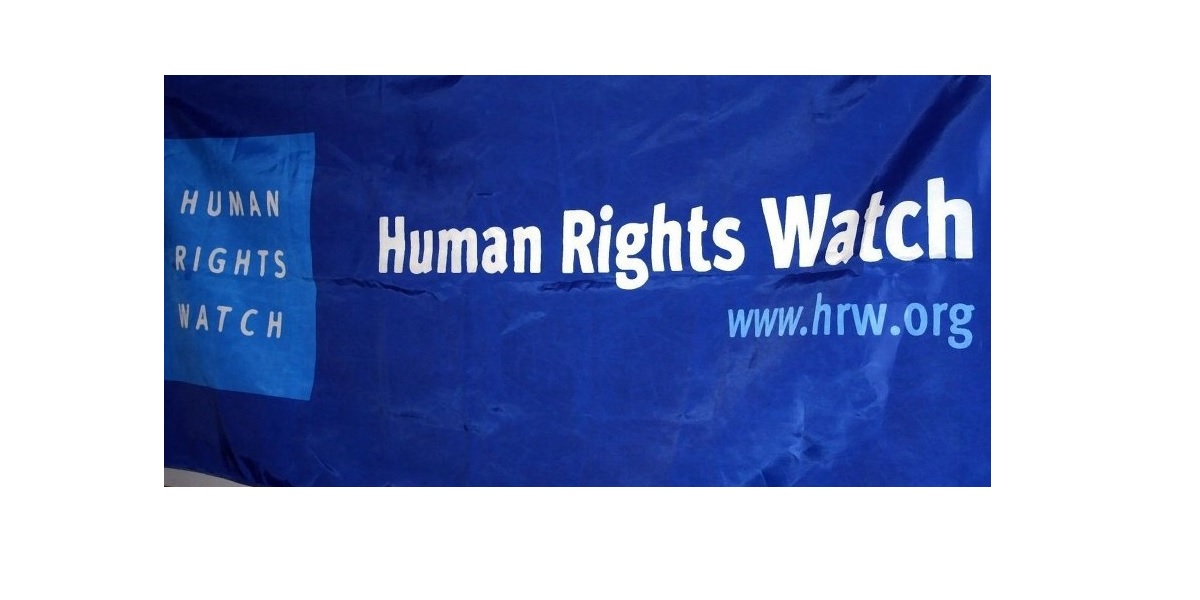 Dewa Mavhinga, the Southern Africa director at the Human Rights Watch said the African Union and members of the Southern African Development Community (Sadc) should pressure Zimbabwe to respect and protect the rights of the Chilonga community in accordance with national and international law. He said:

It is not disputed that under section 10 of the Communal Land Act, the minister responsible for Local Government, Urban and Rural development can set aside communal land for any purpose, after consultation with the local Rural District Council. The Act permits the minister to order evictions under certain limited circumstances, including after providing reasonable notice, and in compliance with the country’s constitution, which in section 74 prohibits eviction in the absence of a court order. This means that in the absence of a court order, the Chilonga eviction would be unlawful.

The African Commission on Human and Peoples’ Rights has stated that the right to property includes the recognition of communities’ traditional and collective ownership of land and their protection from forced evictions.

In General Comment 7, the UN Committee on Economic, Cultural, and Social Rights defines forced evictions as “the permanent or temporary removal against their will of individuals, families and/or communities from the homes and/or land which they occupy, without the provision of, and access to, appropriate forms of legal or other protection.”

Mavhinga added that the committee also urged governments to adequately compensate victims and ensure that “prior to any evictions, particularly those involving large groups, all feasible alternatives are explored in consultation with affected people, with a view to avoiding, or at least minimizing, the use of force.”