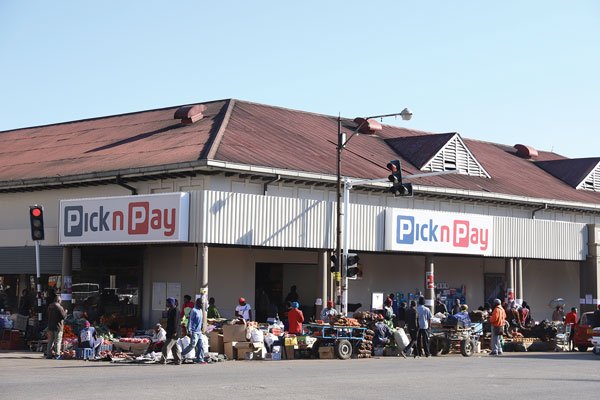 Notorious email hacking fraudsters reportedly managed to steal $22 Million from Pick n Pay and they are believed to be targeting big businesses in the country according to ZRP, ZBC News reports.

The scammers reportedly sent an email to the retail giant’s account office pretending to be Pick n Pay financial manager Raymond Matsetsa and instructed the accounts office to send money from a bank account held at Steward Bank, Avondale branch, to four company accounts which were systematically emptied.

Here are some of the facts as stated by ZBC News that we are privy to so far:

ZRP according to National Spokesperson Assistant Commissioner Paul Nyathi is still investigating the issue and they believe the scammers are targeting big businesses in Zimbabwe.