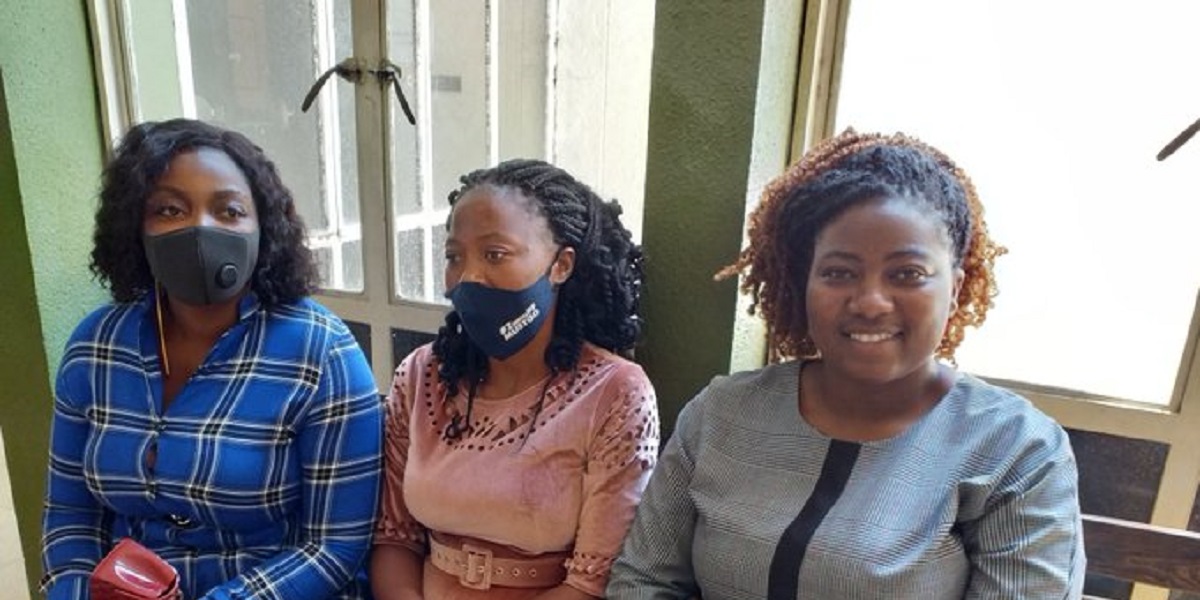 Three MDC Alliance duo, Joana Mamombe, and Cecilia Chimbiri was Thursday denied bail on grounds that it’s likely to commit other offences while on bail.

Mamombe and Chimbiri were arrested at Harare Central Police as they were reporting at the police station as part of their bail conditions when they were detained for allegedly addressing a press conference during a national lockdown.

Their colleague Netsai Marova who is now out on bail was later arrested for allegedly storming a police station demanding answers on why she and Lovemore Madhuku had not been arrested, like her friends, if there was a genuine case since they had addressed the press conference together.

The MDC duo was already on bail for other pending issues including one in which they are accused of having faked their own abduction in May last year.

Jameson Zvidzai Timba who is a former Deputy Minister of Media, Information and Publicity said the continued detention of the duo was a sign that the country had a governance crisis. He said:

Our justice system has gone to the dogs.-further deepening the governance crisis.

MDC Alliance legislator for Zengeza West, Job “Wiwa” Sikhala expressed his support for the duo after it was denied bail. He said:

We will remain standing with you against the oppression of (President) Emmerson Mnangagwa. Cecilia Chimbiri and Joana Mamombe have been denied bail and remanded to Chikurubi concentration camp. Their sin, addressing a Press conference in solidarity with Haruzivishe Makomborero. Our cries will not go unnoticed.

While others observed that it was likely that the duo was to commit other crimes, the general consensus was that their arrest was a move to take away civil liberties such as freedom of speech and freedom of expression.

The state argues that their gathering was in violation of Zimbabwe’s COVID-19 regulations that are meant to curb the deadly coronavirus pandemic.