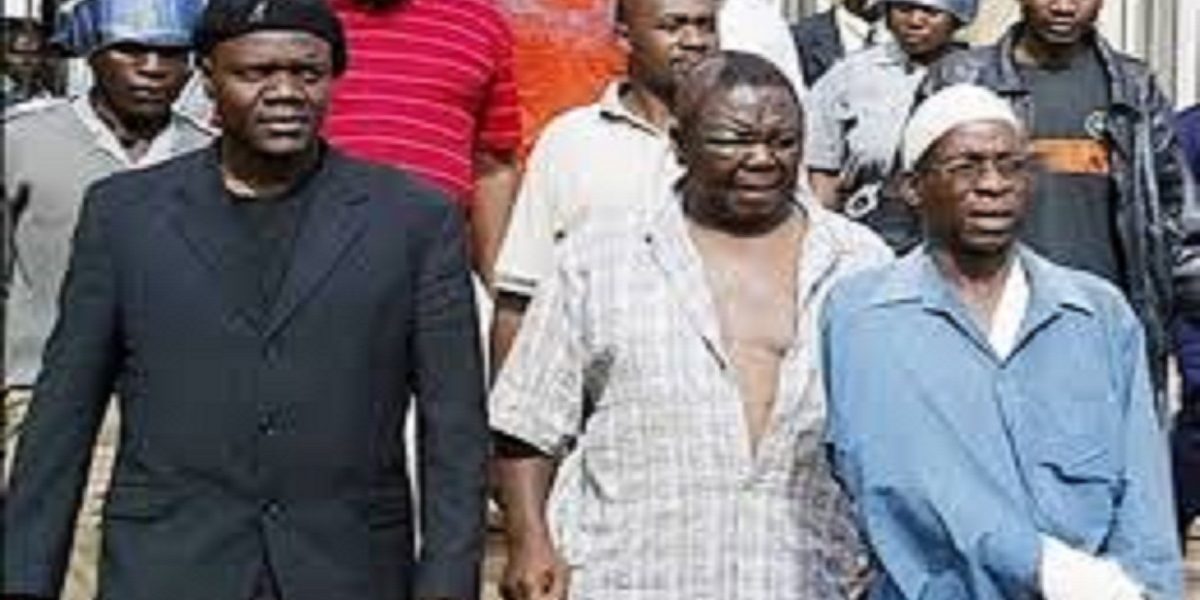 The president of opposition MDC Alliance, Nelson Chamisa has dismissed reports that suggest that he had abandoned party activists who are “being persecuted” by the government by remaining silent on the matter.

Chamisa is allegedly silent when a handful of MDC Alliance activists including Joana Mamombe, Netsai Marova, Cecilia Chimbiri, and Haruzivishe Makomborero were recently arrested in Harare.

Chamisa’s critics observe that some of the MDC Alliance leadership such as Tendai Biti and Job Sikhala have been vocal on several platforms castigating the arrests while Chamisa has not been doing the same.

Responding to questions from journalists this Thursday on the sidelines of the 11 March 2007 Commemorations hosted by Crisis in Zimbabwe Coalition at the Media Centre in Harare, Chamisa said:

Please educate me on how I should talk because when I say something I am quiet, when I am acting I am silent? Some in Zanu PF are saying Chamisa is making too much noise. It depends on where you are.

Chamisa added that the MDC Alliance’s fight for democracy was not a one-day event, but a series of struggles that will eventually result in a peaceful revolution and a democratic Zimbabwe. He said:

It is an ongoing process. A revolution is not a walk in the park. It is not a one-day wonder, it is multiple action, consistent and persistent and resilient.

The 11 March 2007 Commemorations prayer meeting held at the Zimbabwe Grounds in Highfields, Harare was meant to remember victims of state violence who were on that day 14 years ago assaulted by police while one youth activist was shot dead.