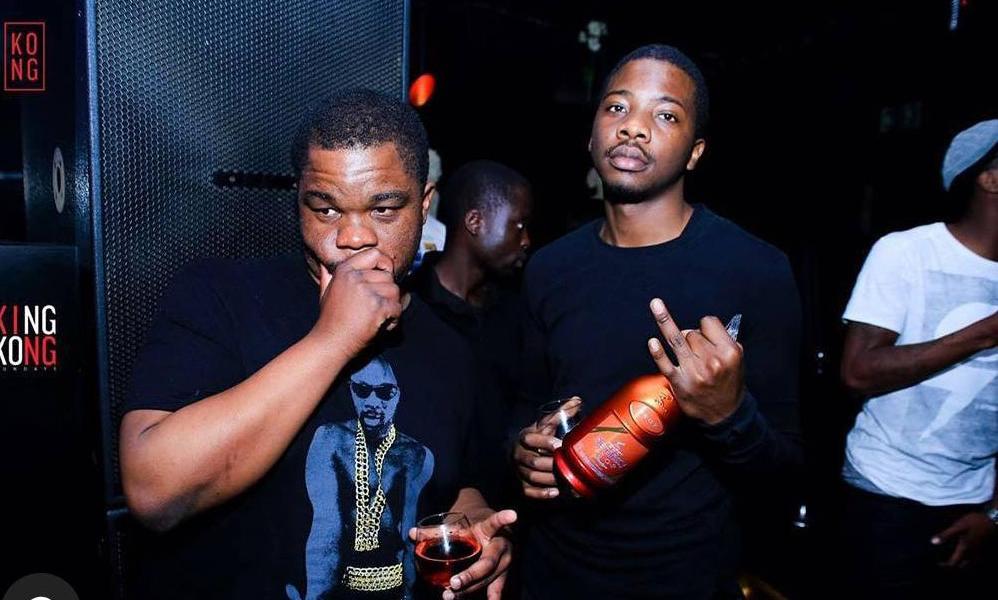 Vaccinated Mutsvangwa with a cousin recently seen in a bar in Borrowdale.

2 of Monica Mtsvangwa’s sons Tawanda and Tinotenda Mutsvangwa were reportedly vaccinated against COVID-19 ahead of frontline workers in the country before they reportedly went to a bar with a cousin called Farai in clear defiance of government restrictions on gatherings, ZimLive reports.

One of the Mutsvangwa boys Tawanda who uses the name Two Under on Instagram used his Instagram to share the news that he has been vaccinated and he was later on seen in a bar after being vaccinated on Sunday 7 March 2021. 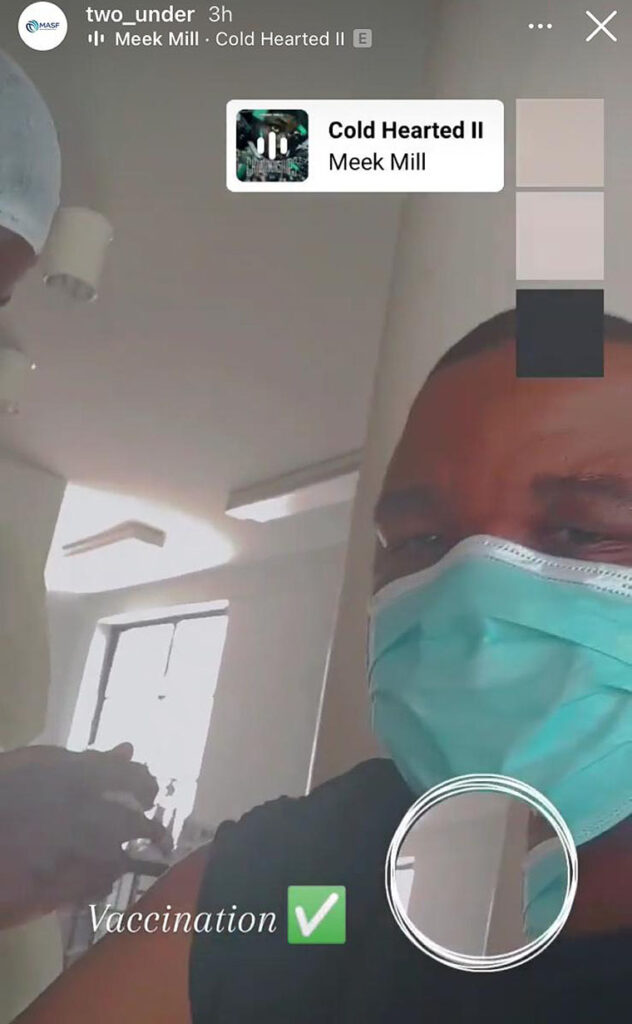 The boys were later on seen on social media with the cousin Farai at a Borrowdale Nightclub after the vaccination. MDC Alliance Spokesperson Fadzayi Mahere has said it is concerning that Minister’s children were already.

We are concerned at reports that a minister’s sons have priority access to the vaccine yet essential workers, the vulnerable and those that need the intervention most are yet to receive it.

It would appear that the distribution of the vaccine has already been plagued by corruption and nepotism. This is compounded by the flagrant violation of lockdown laws as they are allowed to frequent nightclubs and host prohibited gatherings.

This is juxtaposed by the arbitrary, malicious arrests of MDC Alliance youths who are jailed for hosting a solidarity press conference outside a court house. The selective application of the law must be condemned