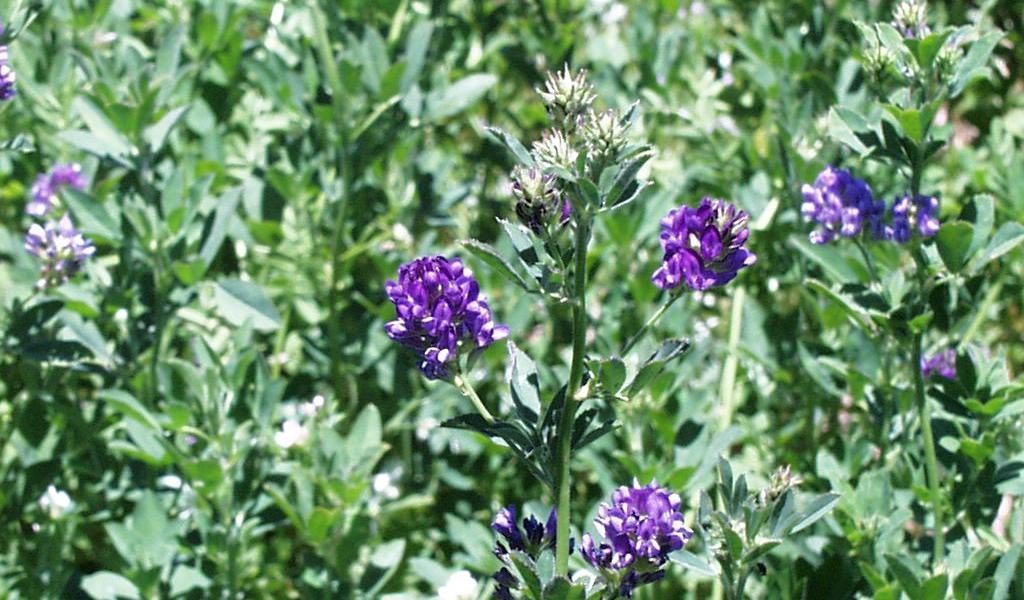 Commenting on behalf of Denford Masiya (Chiredzi East, Zanu PF) and Callisto Gwanetsa (Chiredzi South, Zanu PF), Farai Musikavanhu had said that consultations were done before the government made a decision to displace villagers.

Musikavanhu added that affected villagers will benefit from the project. His remarks came before the government decided to amend the Statutory Instrument (SI) that authorised the evictions. The SI initially read:

Any person occupying or using the land specified in the schedule, is ordered to depart permanently with all of his or her property from the said land by the date of publication of this notice, unless he or she acquires rights of use or occupation to the said land in terms of section 9(1) of the Communal Land Act [Chapter 20:04]

Strange that being from a different constituency, he (Musikavanhu), supports the eviction of voters for his rivals, Gwanetsa and Masiya. Factional politics is at play.

The government’s decision to evict Chilonga villagers to pave way for the production of lucerne grass Dendairy project has been opposed by stakeholders who argue that the move violates both domestic and international laws.

Reports that there might be some infighting in the ruling party have been circulating since time immemorial, with people speculating that there is bad blood between President Mnangagwa and his deputy Constantino Chiwenga.