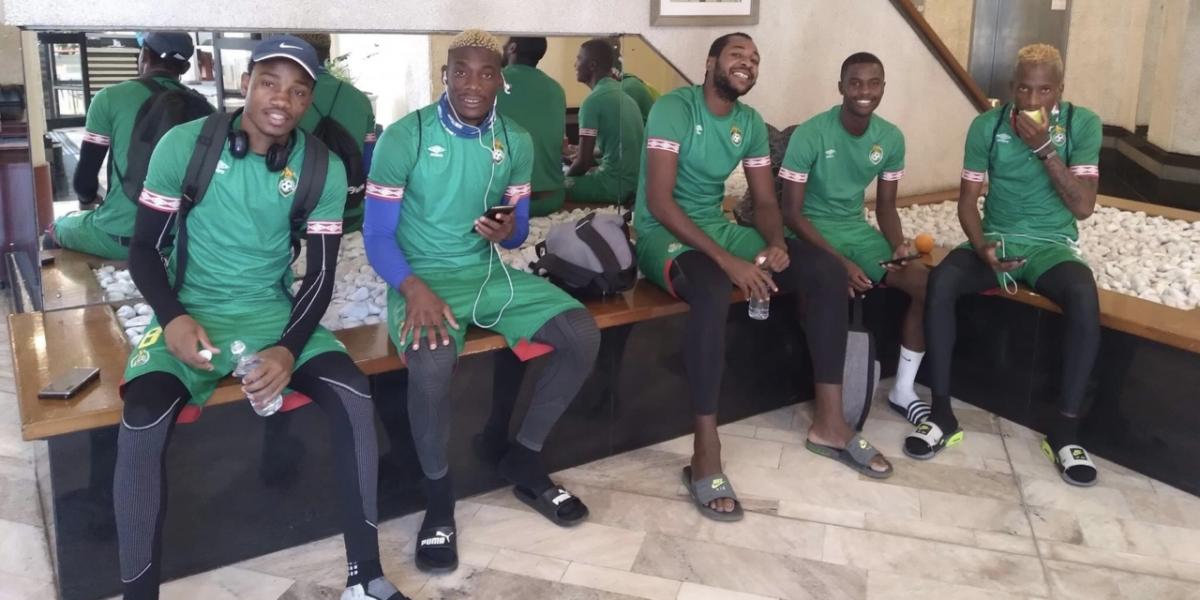 Zimbabwe is hoping that the Africa Cup of Nations (AFCON) qualifiers set for later this month are postponed thereby avoiding major club versus country issues over the travel of players.

As things stand, Zimbabwe is likely to be without any of their UK-based players, such as Aston Villa’s Marvelous Nakamba, as well as the French-based duo of Tino Kadewere and Marshall Munetsi, amongst others. Said Mpandare:

As you already know Marvellous Nakamba and Tino Kadewere are out. Marshall Munetsi is also a huge doubt.

David Moyo and all the others who play overseas could be hard to get as well.

But all hope is not lost though. We have been following events in South America and we hope that the qualifiers on this side can also be moved to allow us a chance to field our best players or something of the sort.

UK-based football coach, Philip Zulu said the Confederation of African Football (CAF), with the blessings of FIFA, should consider moving the remainder of the qualifiers to a later date. Zulu said:

The suspension of the World Cup qualification fixtures in South America by FIFA should be a universal global football template of the minimum crisis management procedure.

World Cup tournaments are measured by the presence of top players and, by using the same token on our AFCON qualifiers fixtures against Botswana and Zambia, we have to raise the same critical issues with CAF and FIFA to have these two fixtures (and indeed all the others) suspended.