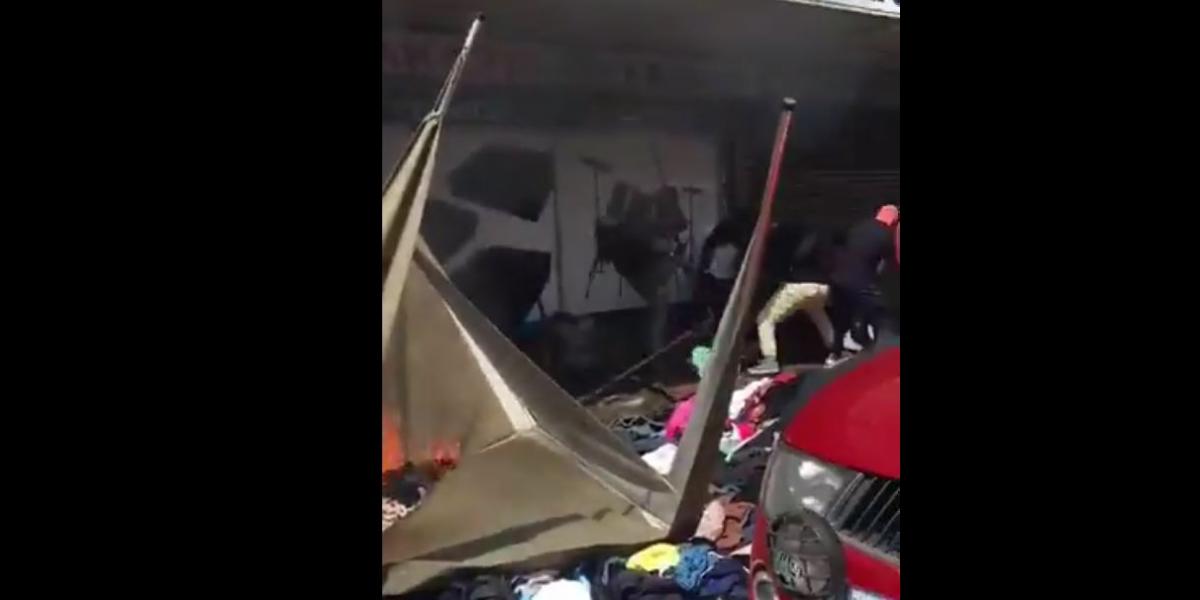 Xenophobic or Afrophobic attacks have erupted once again in South Africa amid calls for the United States of Africa.

At what point are you going to show leadership and stop these brutal and merciless attacks on foreign nationals in South Africa. What does it mean to the spirit of Ubuntu and the issue of a United Africa? Please help us to unite Africa!

This is unacceptable in this day and age. African leaders must speak with one voice when it comes to Xenophobic Attacks in any African country! The tragedy is that of African leaders not voicing their concerns openly! SADC, AU must condemn these barbaric acts!

Meanwhile, some, however, blamed governments of victims of the xenophobic attacks in South Africa saying their citizens would not have gone to South Africa if they had fixed their crises.

The majority of the victims of these xenophobic attacks in South Africa are economic refugees who ran away from their countries following the collapse of their economies back home.

South African nationals have often argued that foreign nationals were taking away employment opportunities from them since they are desperate to the extent of accepting jobs that offer paltry salaries. Watch the video below for more.