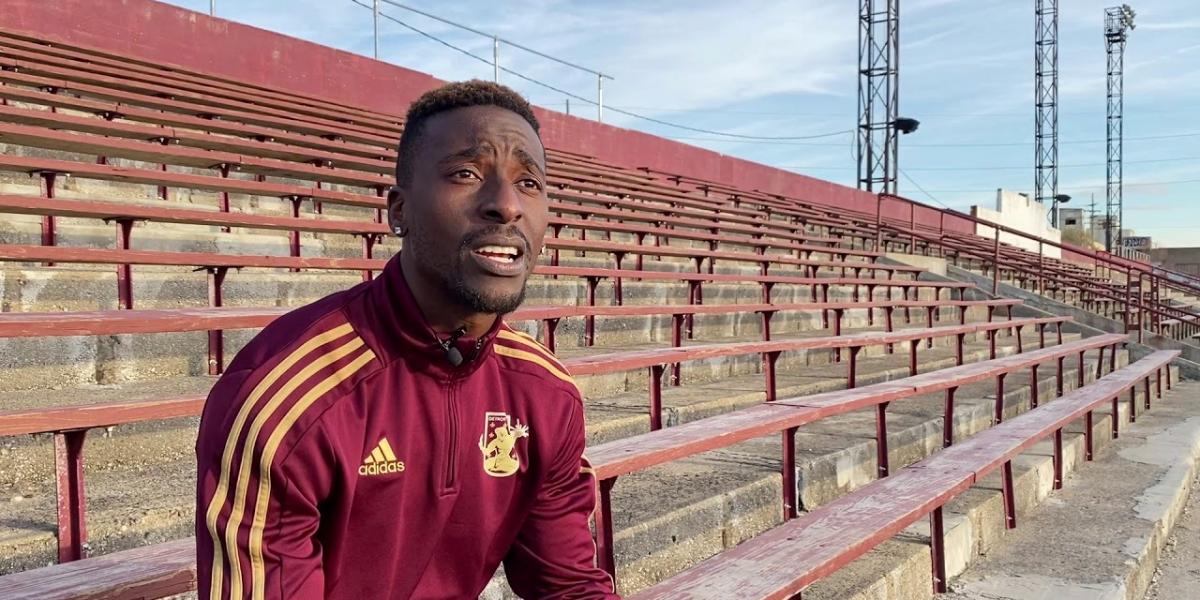 United States-based Warriors defender Tendai Jirira has been cleared by his club to travel to Zimbabwe for the impending AFCON qualifiers, Soccer24 reports.

He was included in the provisional squad named by coach Zdravko Logarusic, for the decisive games against Botswana and Zambia scheduled for later this month.

According to Soccer24, Jirira has been cleared by his club to travel to Zimbabwe for the matches in spite of coronavirus related logistical challenges around the world.

England-based Warriors midfielder Marvelous Nakamba was ruled out of the crucial AFCON qualifiers after his club, Aston Villa refused to release him as he would have to quarantine for 10 days on his return to the United Kingdom.