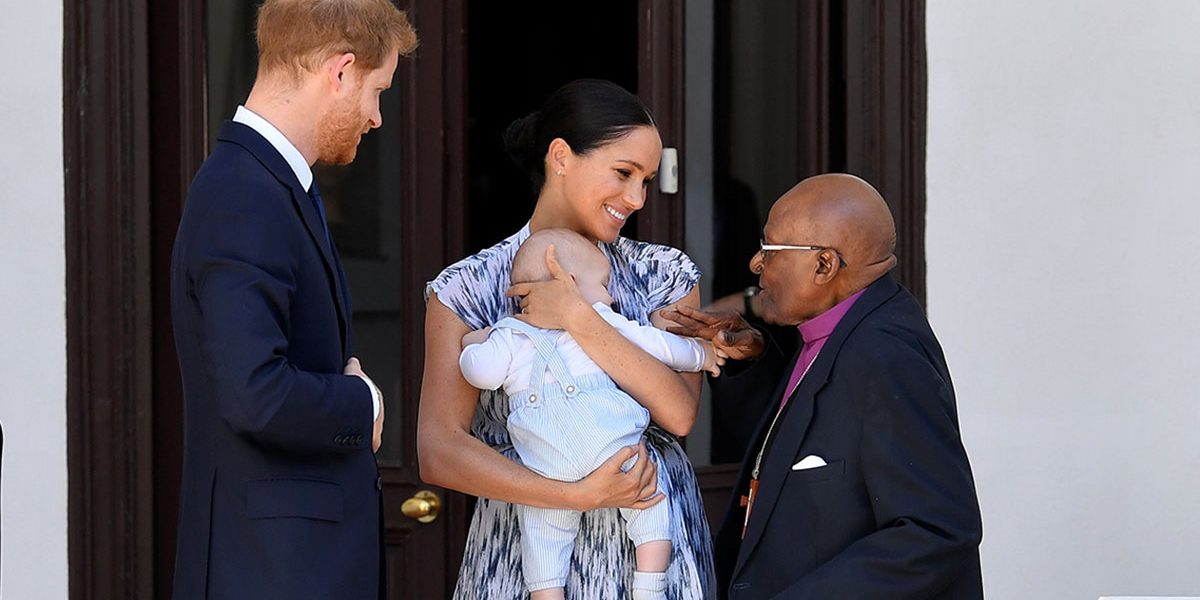 Prince Harry’s wife, Duchess Meghan Markle told Oprah Winfrey that she developed suicidal thoughts when she was still pregnant due to the Royal family’s racist remarks.

The 39-year-old, whose mother is Black and father is white, said her son Archie, now aged one, had been denied the title of prince because there were concerns within the royal family “about how dark his skin might be when he’s born”.

Meghan recounted in an interview with Oprah Winfrey aired on CBS late on Sunday:

That was relayed to me from Harry, those were conversations that family had with him.

Meghan and Harry declined to say who had aired the racist remarks which made the former actress contemplate committing suicide.

Nearly three years since her star-studded wedding in Windsor Castle, Meghan described some unidentified members of the royal household as brutal, mendacious, and guilty of racist remarks.

She also accused Kate, the wife of her husband’s elder brother Prince William, of making her cry before her wedding.

Meghan said she had been silenced by “the Firm” – which Elizabeth heads – and that her pleas for help while in distress at racist reporting and her predicament had fallen on deaf ears. Meghan said, wiping away tears:

I just didn’t want to be alive anymore. And that was a very clear and real and frightening constant thought. And I remember how he (Harry) just cradled me.

Harry, 36, said they had stepped back from royal duties because of a lack of understanding, and he was worried about history repeating itself – a reference to the death of his mother Diana who was killed in a 1997 crash as her car sped away from chasing photographers.

He felt “really let down” by his father who “stopped taking my calls” telling him to “put this all in writing?”

Harry and Meghan announced in January 2020 that they intended to step down from their royal roles and last month, Buckingham Palace confirmed the split would be permanent.

The couple looks to forge an independent life in the United States.