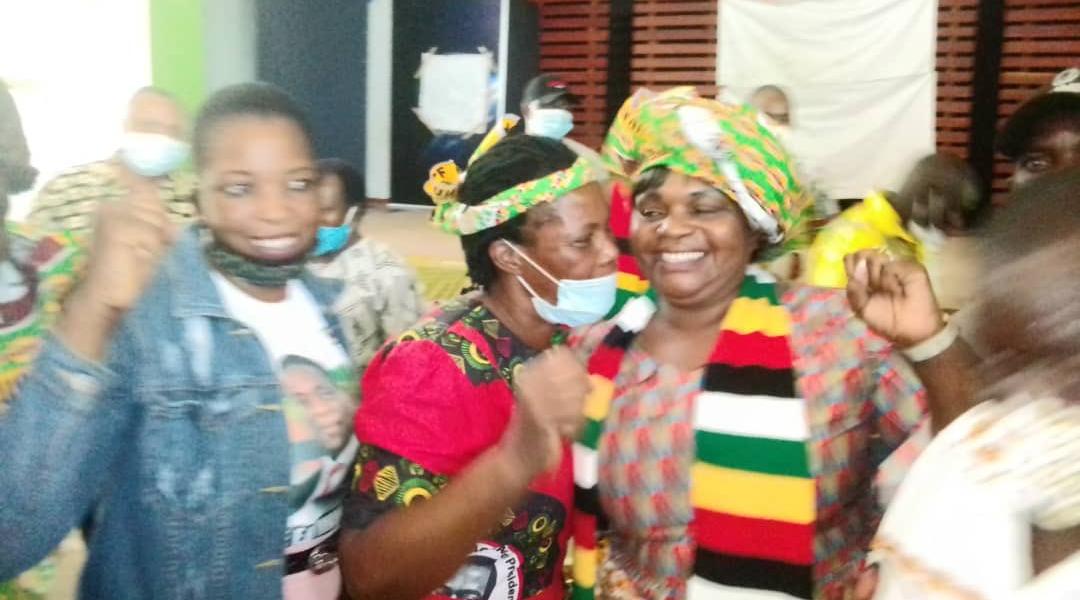 Former MDC Alliance deputy treasurer-general and Senator Lilian Timveos, who recently defected to Zanu PF, claimed that she was given a special task by President Emmerson Mnangagwa.

Timveos made the remarks on Saturday during a Zanu PF meeting in Zvishavane that was attended by scores of the party’s supporters. She said:

I saw it fit to come to Zanu PF. It doesn’t make sense that the President (Mnangagwa) is from here (Zvishavane) and yet he has never won in this area.

Timveos, however, could not disclose the nature of the task given to her, but Zanu PF sources told NewsDay that she has been tasked with revealing the opposition party’s secrets and bringing more MDC-A officials to Zanu PF ahead of the 2023 elections.

I say he (Mnangagwa) is the people’s President because of the way I was welcomed in Zanu PF.

You all know me and I am one of the people who thought Zanu PF was bad and I was very afraid, but it only took a phone call, phone call after phone call for me to be where I am today.

I can’t say much, but there are people I came with from the MDC Alliance.

Timveos was unveiled together with former MDC-T secretary for local government, Blessing Chebundo at State House in Harare recently.