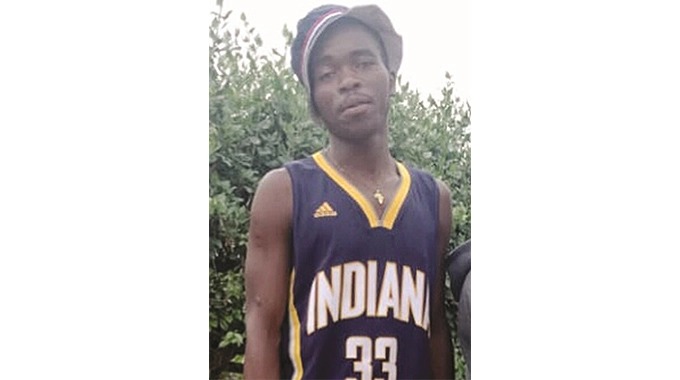 76 Gweru’s Mtapa suburb residents who were arrested on Saturday during the funeral of an alleged victim of police brutality have been released after the Zimbabwe Human Rights NGO Forum offered them legal assistance.

The mourners were part of a group that was teargassed by police after dumping Tatenda Pasinyore’s corpse near the Monomutapa Police Station entrance where he was detained before being taken to a local hospital where he died. The Forum said in a statement:

The Forum offered legal assistance to the 76 mourners arrested during the burial of Tatenda Pasinyore who died after an alleged assault by police on 28 February.

The mourners were charged with breaking COVID-19 lockdown regulations and participating in an illegal gathering.

The Forum lawyers, on instruction from the arrested, engaged police officials and the charge was lessened to violating COVID-19 lockdown regulation. All the mourners were released after paying a $500 fine each.

Pasinyore passed away at Gweru’s Mutapa Police Station after he was brutally assaulted by police who had arrested him for violating COVID-19 regulations.

The family is receiving legal assistance from the Forum and is awaiting the results of a post mortem carried out on 4 March 2021.

Police arrested the mourners who had gathered outside the police station which is located along Gweru-Matobo Road.

According to the COVID-19 regulations, funeral gatherings are limited to 30 people. So we discovered that the people who had gathered for the funeral were exceeding 30 and police had to disperse people.

On the other hand, we realised that there were some civil organisations and purported human rights activists who had taken advantage of the situation so, police had to maintain law and order.