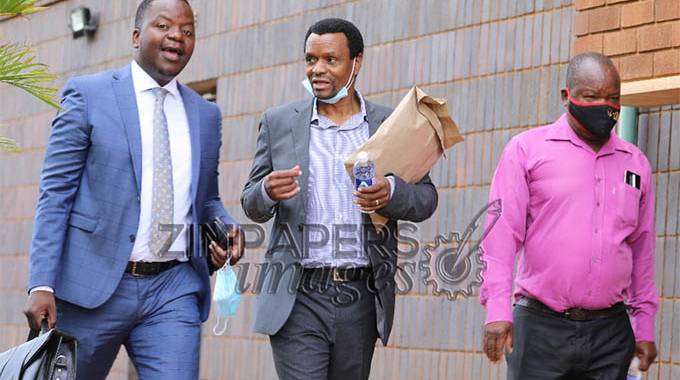 The Judicial Service Commission has learnt with great shock about the untimely passing on of Regional Magistrate Mr Morgan Nemadire today, Saturday, 6 March 2021.

Mr Nemadire was born on the 18th of January 1965. He joined the Ministry of Justice, Legal and Parliamentary Affairs as a Public Prosecutor on 7 July 1992.

He rose through the ranks to become a Chief Law Officer, following which he moved to the Judicial Service Commission as a Regional Magistrate in 2006, a position he held until the time of his death.

We wish to express our deepest condolences to the Nemadire family. We share in your sadness as we remember Mr Morgan Nemadire and his immense contribution to the justice delivery system.

Funeral arrangements will be announced in due course.

Nemadire was arrested in December on criminal abuse of office charges. He has been out on $5 000 bail.

He was accused of having leniently fined a Venezuelan national, Delcy Daymar Rodriguez, $700 for carrying 5kg cocaine worth US$469 000 in her luggage from Brazil into Harare.