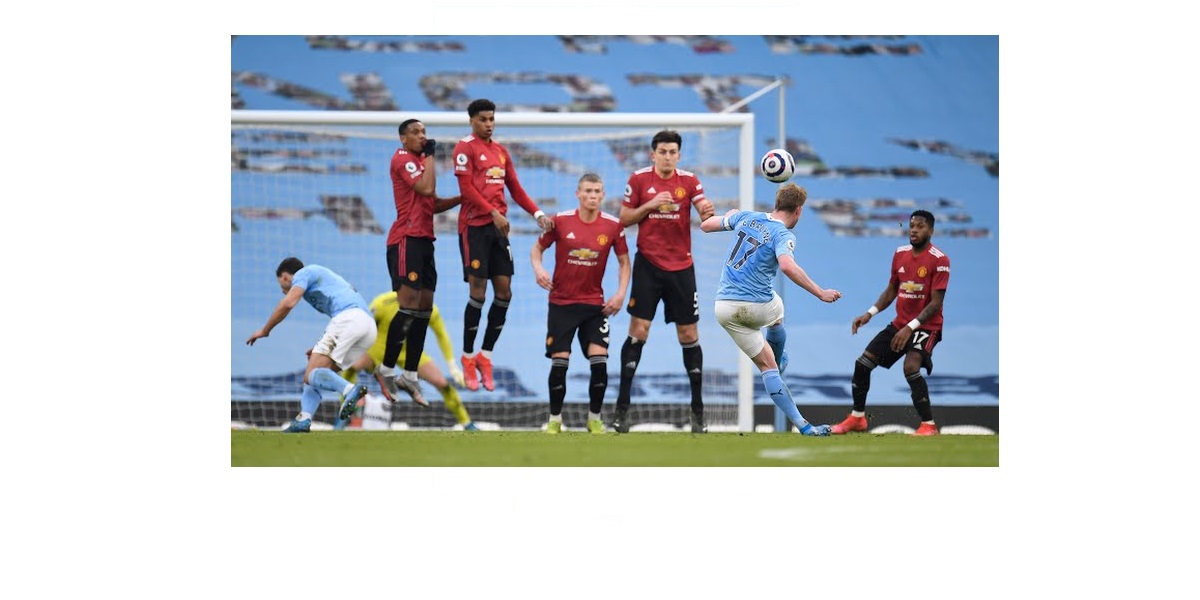 Premier League leaders, Manchester City lost 2-0 to their neighbors, Manchester United and this was the Blues’ first loss since November last year.

The defeat ended City’s run of 28 games without defeat across all competitions.

The Red Devils were given an early lead by Portugal international, Bruno Fernandes who converted from the spot in the first half.

Luke Shaw added a vital second after the break to deliver the three points for Ole Gunnar Solskjaer’s men.

The result lifts Manchester United back into second place, although they remain 11 points adrift of City at the top of the Premier League.

Pep Guardiola and his men had a rare off day although they dominated in every area including possession and passes.