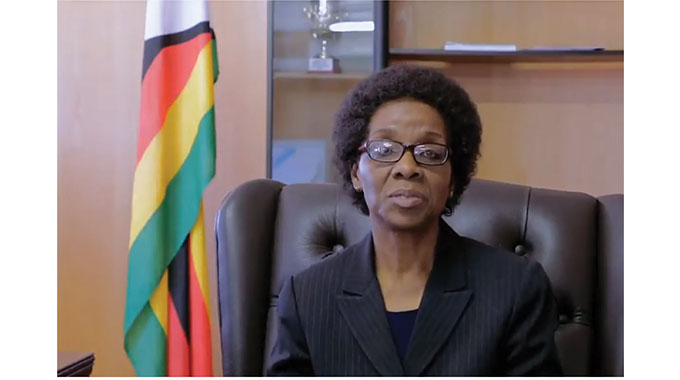 Chief Co-ordinator of the national response to the Covid-19 pandemic in the Office of the President and Cabinet, Dr Agnes Mahomva

A senior government official has said the country will not procure or receive donations of coronavirus vaccines without following quality control measures.

Speaking during a virtual meeting hosted by the Zimbabwe Diaspora Health Alliance last Wednesday, Chief Coordinator of the national response to the COVID-19 pandemic in the Office of the President and Cabinet, Dr Agnes Mahomva said vaccines undergo rigorous verification by health officials before they are cleared for use. She said:

It doesn’t matter who is bringing it and how it is being brought in, these are processes that we have committed to really going through and make sure they work.

Speaking at the same meeting, California based Zimbabwean physician Dr David Chonzi said there are no shortcuts in the approval of vaccines even if the process takes a short time.

He said the United States Food and Drug Administration (FDA) is never going to approve a vaccine that is not safe and is not going to work.

Dr Tinashe Gede, a local physician and lecturer said China’s Sinopharm vaccine, which has so far been administered in Zimbabwe, underwent three-phased clinical trials with participants reporting no side effects. He said:

That three-phase trial included over 60 000 participants and there were no reported adverse events.

China released a Press release to announce that they found an efficacy rate of 79 per cent in preventing any infection.

The UAE released their own country-level analysis suggesting that the efficacy was probably up to 86 per cent.

As we speak, the Sinopharm vaccine has been rolled out to over 40 million participants globally with no adverse effects.