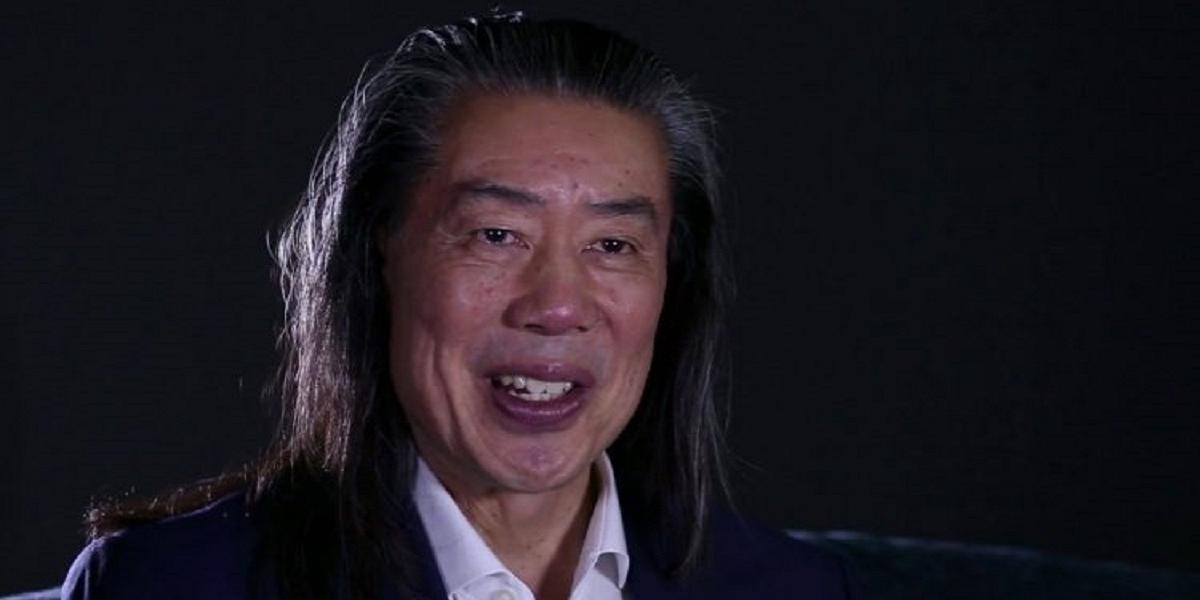 Professor Stephen Chan has urged President Mnangagwa to sit down and dialogue with opposition leaders as he said the sight of opposing leaders sitting around the same table can send signals to the US government that might assist the government’s efforts to mend relations with Washington, The Daily News reports. Chan was responding to the US government extending sanctions to Zimbabwe when he said:

…Biden simply could not be seen in the US not at least maintaining sanctions. The signal to Zimbabwe is a simple if not a bluntly-expressed one. The West now looks towards national dialogue in Zimbabwe as the key factor in ameliorating or doing away with sanctions. This is a decision only Mnangagwa can take.

There is no end of readiness to broker and assist with talks. Just the sight of the opposing leaders sitting around the same table would send the first of what must become several signals back to Washington.

Professor Chan’s sentiments were echoed by University of Zimbabwe political science lecturer, Clever Mumbengegwi who said the government has put the minimum effort in trying to reform in order to get sanctions lifted:

It was always obvious that the US would not lift sanctions it imposed on the country when one looks at what their expectations on the Zimbabwe government are. There have been no new developments that suggest that Zimbabwe is now being governed according to the dictates of the US foreign policy.

It, therefore, means that Mnangagwa’s efforts to reengage with the West are up in smoke after the EU and the UK did the same recently.